It seems reality has dawned on Ugandan female singer, Sheebah Karungi, that she will need to settle down and have a family of her own.

Through a cryptic social media message, Sheebah Karungi revealed that she wants to have white kids. The Nakyuka singer took to her social media pages to post a painting that she said has all her wishes in one picture.

This painting included a house by the lakeside and two white kids, a girl and boy seated too by this place.

“3 big dreams of mine in one pic,” Sheebah captioned the picture.

However, social media users were quick to ask her how she will get the kids. This is because she doesn’t have a man.

Sheebah shrugged off their questions suggesting that she will have the kids the way other women have them. Sheebah has in the past few weeks seemed to have softened towards having a man and a family.

The singer who has been around the music scene for close to two decades has never shown off her man publicly. Some rumors have even had it that she’s into fellow women citing faded rapper Keko.

The singer even through her own words has always reiterated that getting married is not one of the things currently on her agenda.

Sheebah revealed that she doesn’t want to settle down with a man. Apparently, this is going to kill her career and control her destiny. She, therefore, prefers being alone and running her lifestyle the way she wants.

Through the different photos posted on her social media handles, the former TNS singer looks to be a fan of children. And maybe it’s time that she gets her own and starts up a family to complete her successful music career. 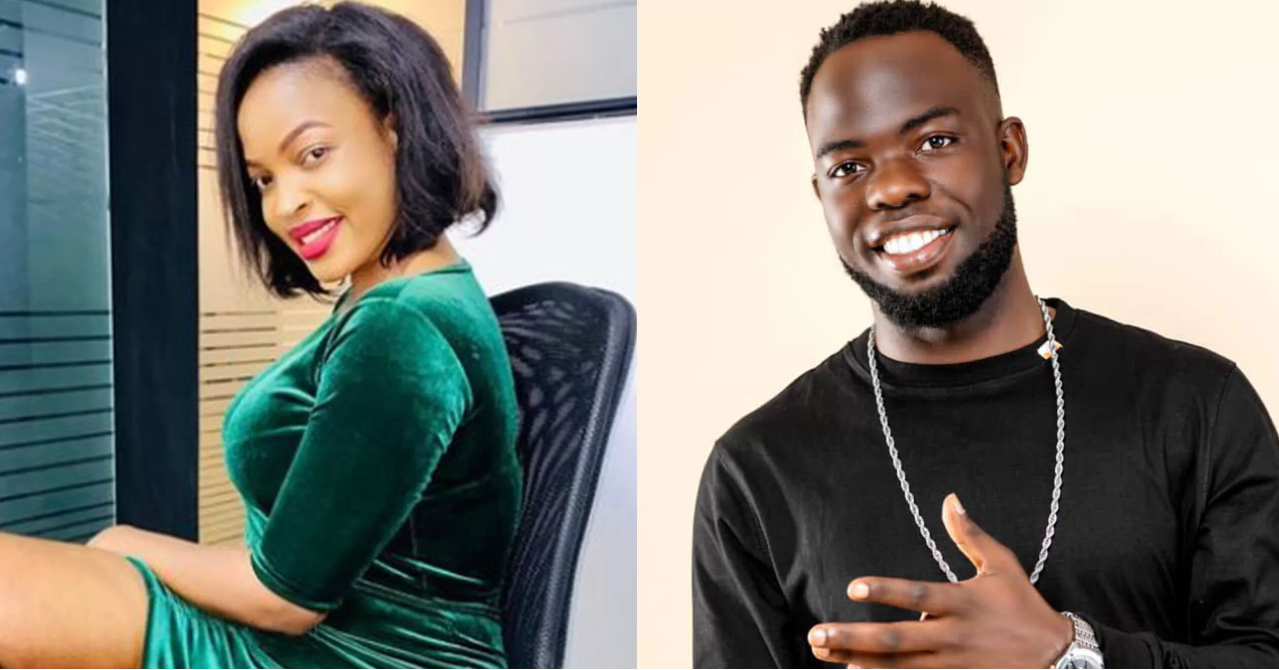 Musician Chris Evans has come out to lift the lid about his fellow singer, Sasha ...