The government of the West African country, Sierra Leone said on Thursday that researchers have discovered a new tension of Ebola virus.

Check also: How Communities Are Helping To Fight Ebola In DR.Congo

Scientists from the joint United States-West African research supported by USAID discovered the Ebola virus in bats in the northern region of Bombali.

The discovery comes after 2 years, following the worst and deadly Ebola virus out-break that claimed over 11,000 people in Sierra Leone, Guinea and Liberia. The whole West Africa region was on panic. Tourism became a mess because most people were not allowed to fly into these countries, especially those which were heavily affected.

But according to the researchers, the newly discovered Ebola virus in Bombali is well-defined from other Ebola virus tensions and they haven’t yet known whether it might result into a deadly sickness.

At this moment, it’s not yet known whether people have been transmitted with  Bombali virus, or if it could bring the disease in human beings. However, it’s possible for this virus to infect human cells, according to the results from scientists.

There’s need for further investigations to be able to understand more about  particular risks it causes,’’they said.

Predict Ebola Host Research Project in Western part of Africa consists a team of scientists from Colombia University and University of California Davis in the United States and their fellow scientists in Liberia, Sierra Leone and Guinea to upgrade the knowledge and preparedness for future Ebola epidemics in West Africa.

In Sierra Leone, out of 241 bat specimens investigated, 5 tested positive of Bombali virus, according to the East African.

However, the government of Sierra Leone advised people to calm down assuming that the new virus discovery might cause fear. 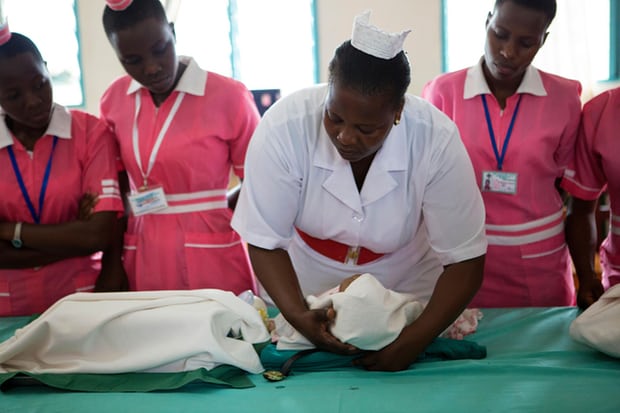