Singer Jamie Culture is currently undergoing mental breakdown and might deteriorate further if not accorded the necessary help. This was revealed by his land lady who had come to collect her dues from the talented singer/songwriter.

She said that Jamie Culture has been residing on her houses for four years and used to pay well in the first two years. However, after the declaration of the first lock down in March 2020, he hasn’t paid a single coin up to now.

The land lady said that she had decided to tolerate him because she could also see the situation and acted as a mother. However, a time has come when she needs the house. Besides, it seems like he’s currently undergoing a mental breakdown.

The land lady further added that they have tried to look for those close to him to help him get rehabilitation in vain. She then narrated of how they at one time called veteran singer Kabuye Ssemboga thinking that he’s the father but he told them he wasn’t.

“He hasn’t paid rent since the first lockdown and I was also patient because I could see the situation. However I now need the house and he needs help because it seems he’s mentally ill. All the neighbors run from him thinking he’s going to hurt them. We even called Kabuye Ssemboga thinking he’s his father but he told us he isnt,” The land lady said.

She then said that this has largely been due to frustrations among people not working due to COVID 19.

She then called on those who might he knowing him to come to his rescue. Apparently things might get our of hand.

This was due to the nature of statements he was making which were completely unrelated and out of touch.

“I have realized that 4=0. This is because 0 has four letters. Love has four letters, life also has four letters. How many sides does a grave, an envelope and switch have? They are four so why do you argue when I say that zero equals to four,” the clearly mentally ill singer said, completely differing from what was being asked. 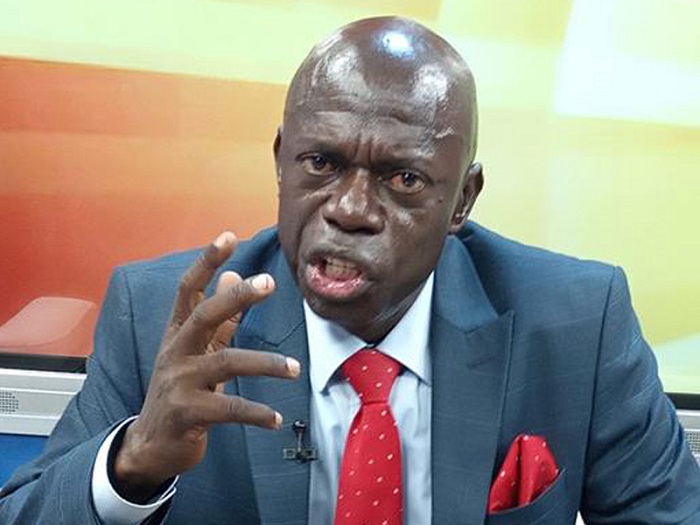