Mosquito bites aren’t just a nuisance but can be a serious public health threat as seen during the mosquito-borne Zika outbreak that spread through much of the globe last year.

A new study published today in the Nature Communications journal reports that mosquitoes might be even more adept at spreading disease than previously thought. The researchers wanted to find out if the infamous Aedes aegypti mosquito may be able to spread multiple diseases at once. The insect, also called the cockroach of mosquitoes, is known to be among the primary way diseases like chikungunya, dengue and Zika virus spread.

Researchers from Colorado State University exposed hundreds of mosquitoes to either chikungunya, Zika or dengue and different combinations of the three. They also exposed 48 mosquitoes to the three viruses–chikungunya, Zika and dengue–to see if one or all three of the diseases could appear in the saliva, which could then potentially infect a person.

The researchers examined the saliva, gut and legs of the insects for signs of viral infection. They found that 92 percent of the mosquitoes tested positive for all three viruses.

Of the 48 just one remained uninfected.

While not all the insects had the virus in the saliva, the researchers pointed out that the virus’ presence in the saliva occurs only after the infection has traveled through the body. As a result, the other mosquitoes that tested positive may still have been able to transmit the disease in the future even if the virus was not found in the saliva.

“Based on what I know as a virologist, epidemiologist and entomologist, I thought that the viruses would either compete or enhance each other in some way,” Greg Ebel, director of the Arthropod-borne and Infectious Diseases Laboratory and co-author of the study, said in a statement today. “On the one hand, all of these viruses have mechanisms to suppress mosquito immunity, which could lead to synergy.

On the other hand, they all likely require similar resources within infected cells, which could lead to competition.”

But Ebel said, “we didn’t see much evidence of either one of these things in mosquitoes that were infected in the lab by multiple viruses.”

Ebel told ABC News that with Zika and chikungunya newly arrived in the western hemisphere, it’s important to understand how these diseases are spreading and how people are impacted by these new viruses.

Dr. William Schaffner, an infectious disease expert at Vanderbilt University Medical Centre, said that the study was “fascinating notion” but noted researchers will need to find evidence of this coinfection in the world.

Schaffner said more research is key to understand these risks of mosquito-born disease, since some blood tests can not easily identify the virus a person is infected with.

“That’s part of the difficulty if you use the blood test, the viruses are sufficiently similar so that the blood test are nonspecific and you’re not sure,” Schaffner said.

This raises the concerning possibility that patients presenting with infections from more than one of these viruses may only be diagnosed with one disease, given the similarity in symptoms between these illnesses.

Co-infection with humans is unknown because doctors rarely check for all three viruses. As a result, it is not clear if there are increased risks for people. Some studies have found little or no risk and others have found some link to complications.

“There might be some indications, but it is still fairly unknown what the effect is from co-infection,” said Claudia Ruckert, post-doctoral researcher in CSU’s Arthropod-borne and Infectious Diseases Laboratory.

The only way to protect yourself from mosquito-born illness is to prevent the bite by using insect repellent. The CDC recommends using EPA-registered insect repellents that include at least 20 percent DEET. Though products with higher DEET concentration does provide longer protection, this peaks around 50 percent DEET.

When applying insect repellent with sunscreen, apply the sunscreen first and allow it to dry before applying repellent. Consider using clothes treated with permethrin (an insecticide). Try your best to minimize exposed skin, long shirts, pants, socks and hats.

Do no use insect repellent on babies younger than two months old, protect them by draping a mosquito net over carrier. Oil of lemon eucalyptus products and par-menthane-diol should not be used on children under the age of three. DEET is approved for use on children with no age restriction. 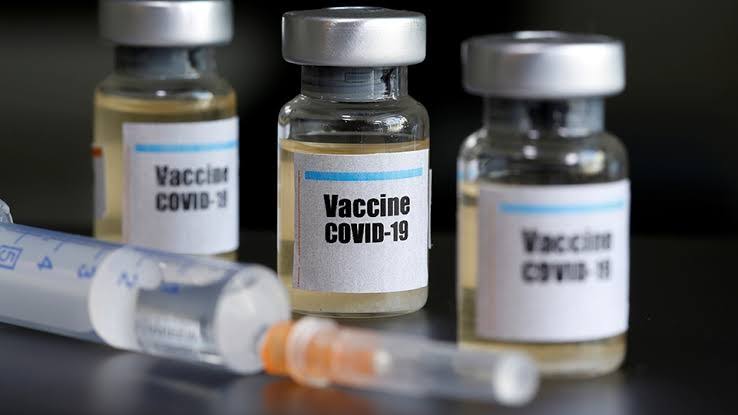 New hope rises in Uganda after the Ministry of health officials confirmed that the COVID ...