Somalia has rejected a proposal from the African Union to turn its peacekeeping force in Mogadishu into a hybrid mission. This could set the stage for a battle for attention at the United Nations Security Council.

The endorsement came to help Amisom transition smoothly into a United Nations-financed mission. However, Mogadishu says the move does not meet the country’s strategic vision.

This also included a joint technical team created to assess the best option for the country.

‘’The FGS (Federal Government of Somalia) expresses grave concern at the AUPSC continued disregard of Somalia’s sovereignty, territorial integrity, and political independence by repeatedly pursuing an agenda that undermines the agenda of the AUPSC and violates the basic rights of a member state,’’ the Ministry said on Tuesday.

These included re-hatting to a hybrid mission, becoming multidimensional but under AU, continuing to serve Amisom, or leave the country in six months.

Mogadishu argues that it doesn’t need a vacuum but wants an agreement that supports its local security agencies to take over responsibilities.

Amisom’s mandate expires on December 31, having initially been extended by the UN Security Council from February this year.

The creation of the mission happened way back in 2007 by the AU to help guard a transitional federal government setting up a base. The UN Security Council will decide the future of the mission within this month. 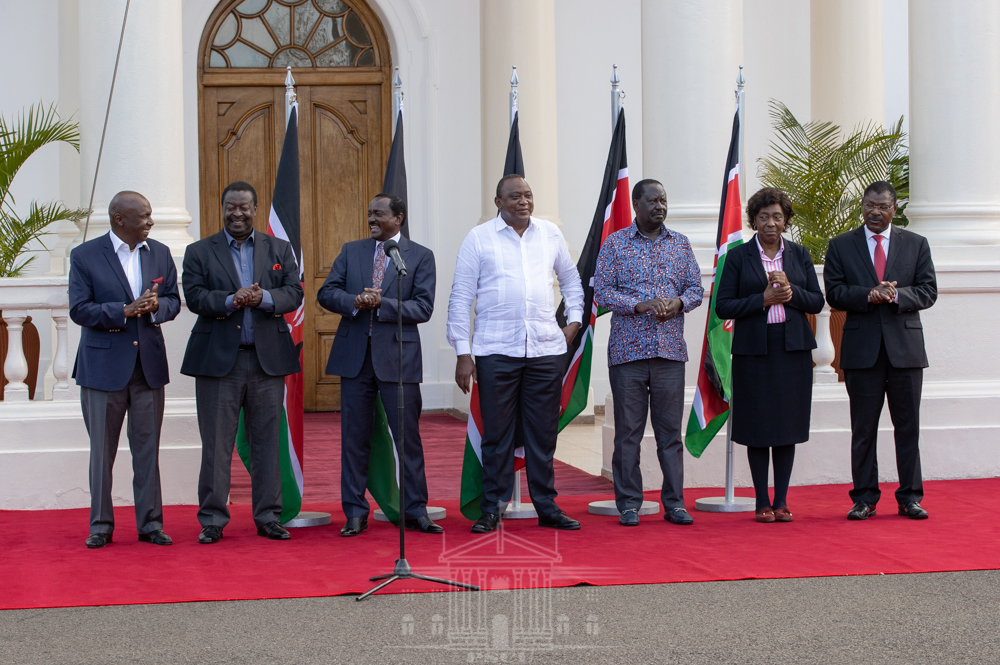