A few days ago, a video of the singer surfaced with him having a physical altercation with his girlfriend. The Nduulu singer in this video is seen chasing her out of the house. The two then exchange a fistfight before she moves out of the fence.

According to Sophie Gombya, what Kamenyo did was wrong. He should in fact come out and apologize to the woman and the public. She added that a man’s role is to calm his home. And besides as a celebrity, there are certain things that should be skipped.

“What Kamenyo did is so wrong and I want him to come out and apologize to the woman and the public. As a celebrity, there are certain things that one shouldn’t do. Celebrities are the mirror of a society and many people look up to them for good things and not the wrong ones,” she said.

Meanwhile the chief whip of UMA Lord Bitem also gave Kamenyo an ultimatum of one day and if he doesn’t report to the offices, he’s to be arrested.

The failed politician follows in the footsteps of the likes of Weasel Manizo who was a few weeks ago at the heat of things for mercilessly thumping his baby mama Sandra Teta. 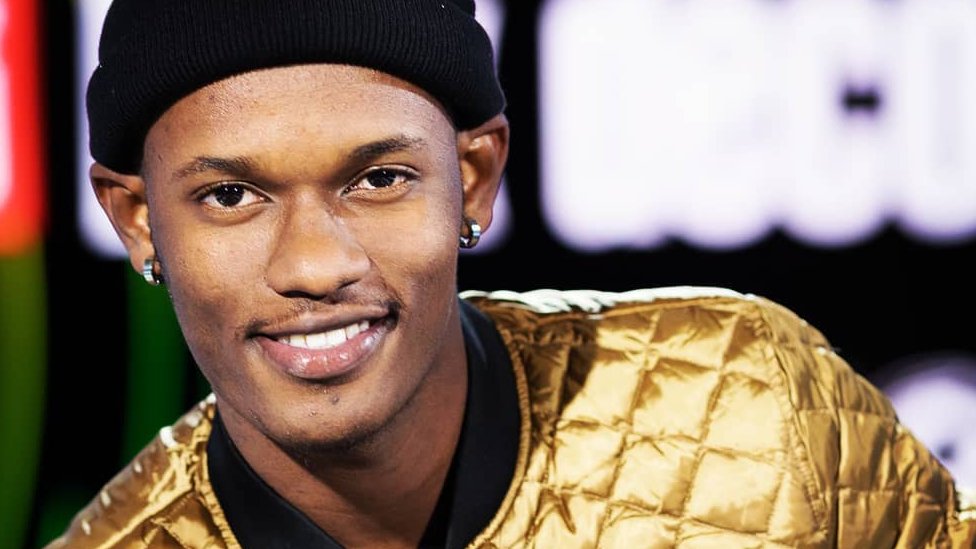