They are spraying everywhere to prevent the MERS outbreak

South Korea -Today, 4 new cases have been reported making it 126 people infected by the MERS disease and the 11th person has died in less than 7 hours today even though several patients are released after recovering from the disease.

Check also: The struggle continues in fighting of MERS in south Korea

3680 people only have remained in the quarantine and it is reported that the number has reduced in these quarantines which has meant that the government anti- measures like face masks and spraying around the cities seem to be working within South Korea.

Pray for South Korea wherever you’re!

The Chinese embassy has reported that the infected Chinese woman  is now free from the disease she was infected by the MERS patient in the South Korea hospital and she will be  realeased from the hospital on sunday, also China has reported negative cases in their joint prevention of the MERS disease in their country but it has registered one positive case of the South Korean who visted the Country.

In Hong Kong, 33 suspected report cases have been tested free from the MERS disease.

Covid-19 Symptoms Could Last A Year For Many Patients – Study

8 Factors That Increase Your Risk Of Developing Blood Clots 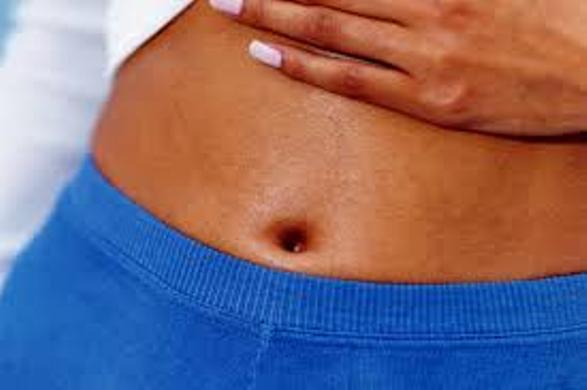 5 Things You Should Know About Endometriosis

You may have heard of the condition endometriosis before but aren’t sure what it is. ...