An 80 year old has become the sixth fatality of the MERS outbreak in South Korea that first appeared in middle east in 2012.

The MERS ( Middle East Respiratory Syndrome )  disease out break in South Korea started earlier last week and caused much panic with in the country as many have memories of the SARS outbreak (Severe Acute Respiratory Syndrome) that emerged in 2002-2003 and killed about 800 people within Asia especially.

1800 schools closed due to the disease that is rapidly spreading within South korea,  and 1,369 are in quarantine against the MERS out break in the country.

The Director General of the World Health Organisation (WHO) Margret Chan has not refused any travel transaction within South Korea and said that she has believe in S. korea to over come the disease but according to the S. Korea tourism sector,  25000 people have cancelled  their trips into the country.

Hong Kong today has set serious response to S. korea MERS outbreak and hopes that the country over comes this disease as soon as possible.

We hope that the struggle continues for greater horizons against this killer Virus within South Korea. 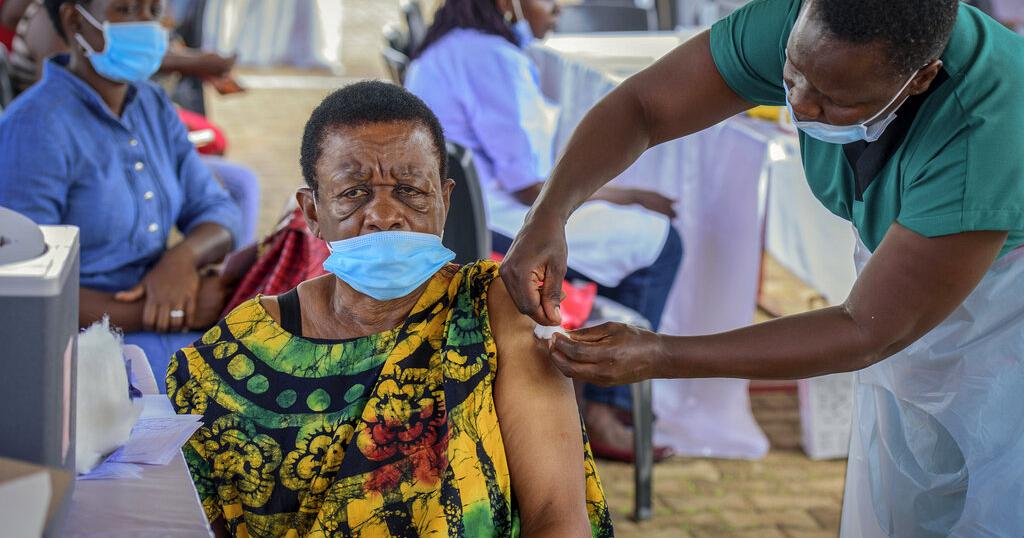 There is an ongoing flu and cough in town recently that has caused fear among ...