Celebrated Stargal and sexy diva Namukwaya Diana commonly known as Spice Diana is very hard working and apparently, she’s out the country together with her long term manager known as Rogers Kamoga.

The two are currently shooting new music video in addition to spending some leisure time on highlands and resting their minds. However,  as we speak right now, she’s shooting her latest video of a song that is not yet identified.

Besides that, over the weekend at Cindy’s concert, many fans and revelers spoke ill about her, claiming that she refused to perform on her concert forgetting that she had traveled outside the country. Spice Diana and Cindy are tight friends who have never criticized each-other.

Therefore, immediately after concluding their projects and music tours. The ‘Best friend‘ Hit maker will be ready to answer every question fans expect from her.

Namukwaya Diana 2020-03-12
Mayanja Yasin
Loading...
Previous: Bebe Cool Talks About His Worth Over A ‘Billion’ Music Studio
Next: I’m Now A Big Level Apart – Cindy Confirms Not Interested In Battling Any Artiste 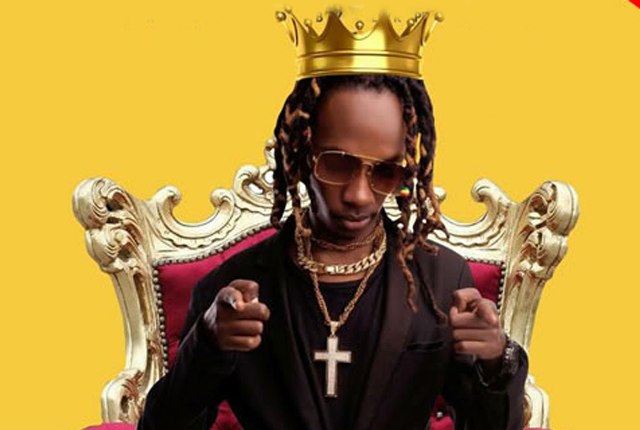