Ssebugwawo Claims There Is No More Opposition In Uganda

When the president announced the new 2021 cabinet, it turned out that Ssebugwawo was in it. This particular cabinet list came with loads of surprises.

One of these surprises happened to be the appointment of Owekitibwa Joyce Nabossa Ssebugwawo as Minister of State for Information.

Ssebugwawo had been fished from a place where everyone least expected the ruling party to pick someone from.

Also, the fact that she is one of the founders and top officials of the Forum for Democratic Change party, made it more surprising.

Many came to believe that the former Rubaga Mayor would reject the offer and go into retirement in an honorable manner. However, it looks like those who do not learn from history are doomed to repeat it.

After accepting the offer, she appeared for vetting and later took the oath of allegiance to the President and Uganda as Minister.

Her reasons for accepting the offer include her quest to push Buganda Kingdom’s pending promises being near President Museveni. Also, she had spent more than half her life opposing the government in vain.

Ssebugwawo appeared on CBS radio last week. In her own words, she said there’s a lot of indications that there isn’t any serious opposition remaining to oppose Museveni.

‘’I have been inside there as you know and I have been seeing things which I can’t reveal right here on air but just know there is a lot,’’ she said.

Ssebugwawo is probably aware that many of her former colleagues have crossed to the NRM but have stayed back to safety. So this could possibly mean that FDC is merely an opposition arm of the NRM.

They say if you cannot beat them, you join them, that is exactly what Joyce Nabossa Ssebugwawo has done. And in effect, she quit her office at the Forum for Democratic Change (FDC).

This isn’t the first time Museveni is fishing from the opposition parties. He has made it a habit. And the opposition has also failed to do anything to stop this from happening over and over. 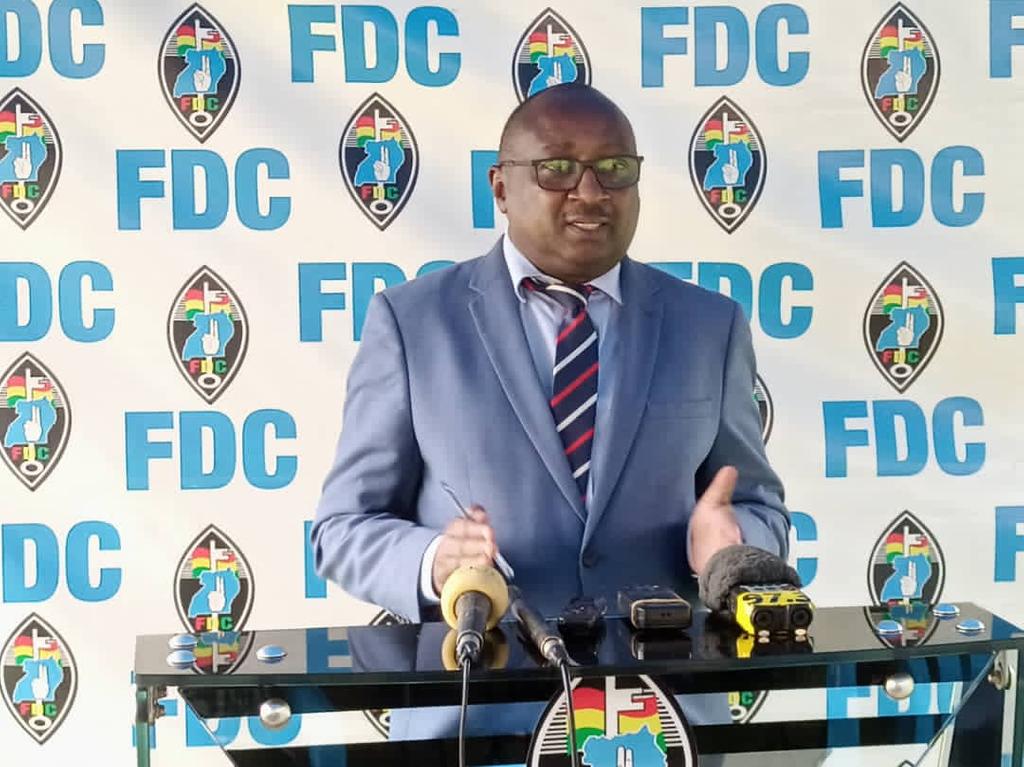 Forum for Democratic Change, FDC, has said they are going to challenge the Soroti East ...