Posted by: bukejonah in Entertainment April 10, 2018

The Ugandan based Athelete Stella Chesang finally won the 10,000m women’s golden medal in the ongoing 2018 Commonwealth Games in the Gold Coast, Australia. She won that run a day after an Athlete Joshua Chepteng winning the first medal in the related race.

Check also: Shiela Gashumba Opens Up On Her Relationship With Singer Fik Fameica

Stella Chesang won the 2018 golden medal in the common wealth.

On the safe side, the 21 year old Stella Chesang took the lead as the fastest in the race at the Carrara Stadium, Australia on Monday, and recorded a time of 31:45.30 in the same race. Another Ugandan called Mercyline Chelangat too won a bronze medal in a time of 31:48.41 followed by Kenya’s Stacy Ndiwa who was second.

The third Ugandan runner in the race Juliet Chekwel finished in 7th position in a time of 31:57.97.

“I want to congratulate Stella Chesang for winning Gold in the Women’s 10,000m finals at the Commonwealth Games in Gold Coast, Australia. You have done your country proud,” Uganda President Yoweri Kaguta Museveni also congratulated Chesang.

I want to congratulate Stella Chesang for winning Gold in the Women's 10,000m finals at the Commonwealth Games in Gold Coast, Australia. You have done your country proud!

In other-wards, we are very grateful that Chesang raised the Ugandan flag to the highest which creates a strong bond with the common wealth countries around the globe. 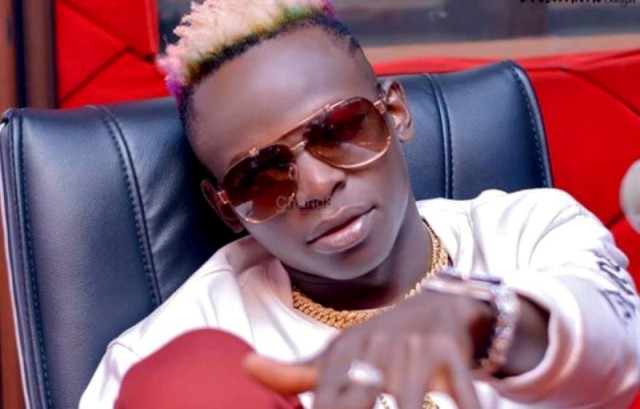 The troubled dance hall and a vocalist musician Kasadha John whose stage names are John ...