The legendary WBS TV presenter Straka Mwezi is among the public figures with a bad reputation when it comes to paying her accommodation, especially at her business place. She’s however not the first person to experience such challenges, there some other celebrities who fall victim.

Before Gordon Wavamuno’s WBS TV loosing public attention over other media stations, Straka was among the most viewed show presenters, who always excited viewers, thus making WBS TV a very popular TV station in the country by that time.

Currently, the former TV presenter is back in limelight over failure to clear rent at her bar located in Bweyogerere. The angry landlord confiscated all her property as a liability, hoping she will get his money.

While reaching the chairman of the area, her bar was indeed closed and her posters removed from the building, indicating that she couldn’t manage it anymore.

Back then in 2014, she was accused and evicted from a boutique in Makindye, after failing to clear rent for some good period of time. The following year, Straka was arrested and taken to Bunamwaya police station when her landlord spotted her shifting at night without making payment. 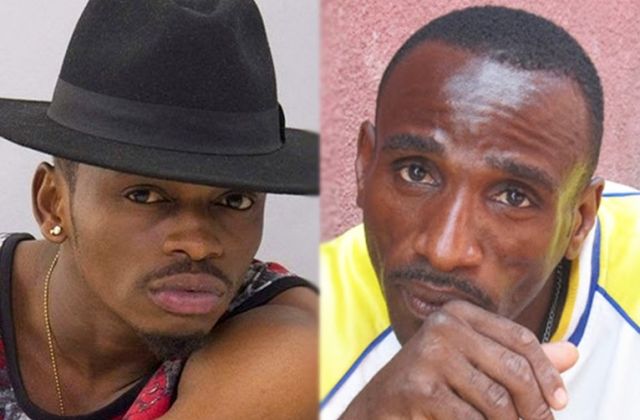