The former presidential secretary Tamale Mirundi asked the government to start recognizing the events organizer and Promoter Balaam Barugahara with a monthly salary. He was recently criticized for reporting Jose Chameleone to Uganda Revenue Authority (URA) after failing to pay taxes.

According to different reports, King Saha who was formerly in Leone Island also claimed that Balaam is a hypocrite over the same issue. Now Tamale Mirundi has also come out claiming that he acted as a whistle blower on Chameleone’s URA case.

“Balaam should be given a medal for reporting Chameleone to URA. This is the real patriotism I normally talk about. If your wife kills the maid, don’t you report her to Police?. It is a very good thing that Balaam reported the matter if it is true,” Tamale Mirundi said.

“We must pay tax as Ugandans. Artistes get alot of money so why should they not pay taxes? Chameleone should take note that every one with a vehicle in this country should pay tax,” Tamale Mirundi told Chameleone. 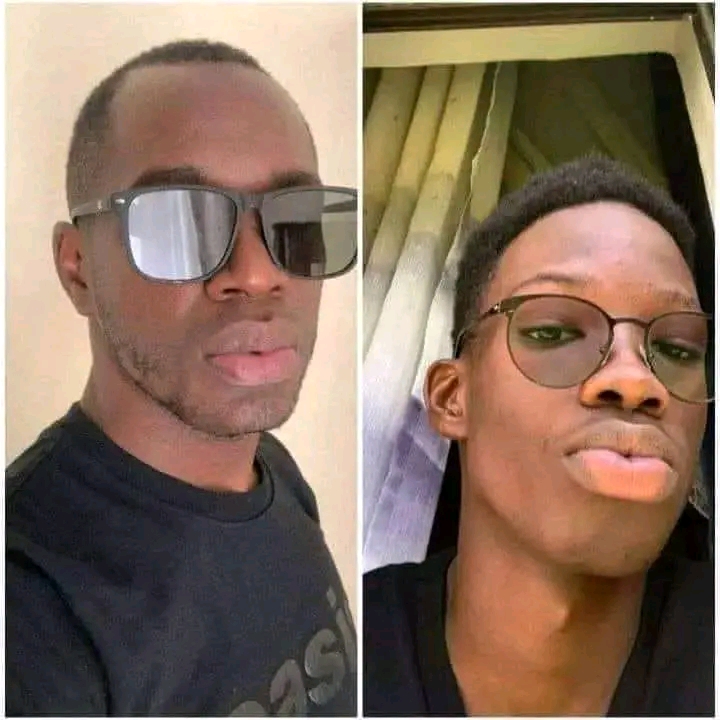 The Deputy Resident City Commissioner of Rubaga, Anderson Burora, has come out to call upon ...