Home » News » Tanzanian Woman Kills Husband 2 Weeks after Wedding, She Boldly Reveals Why She Did It

A Tanzanian woman identified as Nyasumo Habby has murdered her hubby just two weeks after they married officially.

Nyasumo stabbed her husband identified as Mbogo Bebe to death on Wednesday, 14th, April 2021. This was after a domestic violence in their Serengeti home in Mara Region.

The Standard reported that the 18-year-old Tanzanian woman said she killed her spouse after he allegedly forced her to have sexual relations.

She confessed that she did not love her spouse because her parents forced her into the marriage, which took place 31st March 2021.

Nyasumo had informed her parents that she was planning to end the marriage. They instead refused and ordered her to go back to her husband, saying they couldn’t return the dowry that Mr Mbogo had paid.

On the fateful night when the dispute rapidly increased. The woman had to wait until her husband was asleep and attack him with a sharp knife.

“Nyasumo said she stabbed her husband three times in the neck after he forced her to have sex with him,” Majimoto Councilor, Johannes Masirori said.

After committing the heinous act, she headed to her mother-in-law’s home, where she showed off the murder weapon whilst also having some food.

In a separate incident earlier reported by NEWSLEXPOINT.com, there is a strange story of twins who apparently fell in love with each other making rounds on social media.

Love is very complex in a manner that only the two or more people sharing the same can understand. This is a story of Kenyan twins who refused to part ways despite being disowned by parents. 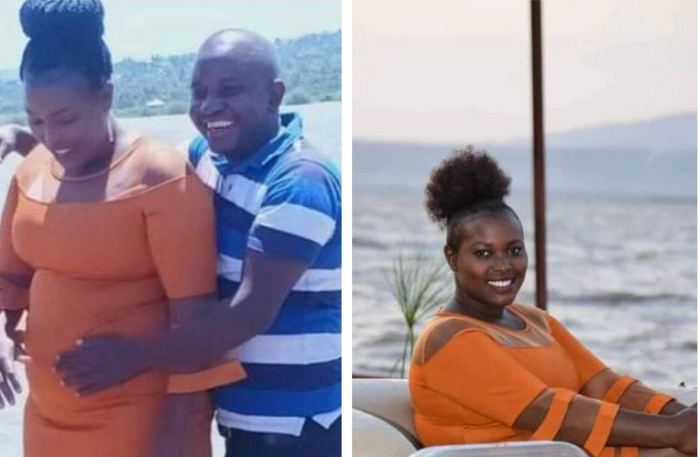 Detectives in Kenya have arrested a 38-year-old married man over the brutal murder of his ...