Agreements with players over scheduling, salary figures, and free agency dates were reached therefore the NBA season will start in December.  They pushed back the usual season-start date of October due to the coronavirus.

The virus caused delays in concluding the 2019-20 seasons. However, the NBA and its players’ union have agreed a new date. They have also agreed on a 72-game season, a reduction on a usual campaign. The agreement is yet to be approved by the league’s board members.

But the league and its players have a deal in principle that also includes a date of 20th November. This date is set for the free agents to start negotiating with the teams. The 2020-21 salary cap has also been set at $109.1 million.

In March, the previous NBA season was halted due to the Covid-19 pandemic. It was later completed in a bubble environment. The bubble was organized in Orlando and on October 11, the season concluded- four months later than the normal season is supposed to end.

The Los Angeles Lakers ended their 10-year NBA run without winning a title when they beat the Miami Heat in game 6.

With such a short time to rest between the end of the playoffs and the new season, there are reports that some players could miss the start of the new season.

Players such as LeBron James himself, the finals MVP might miss the start in order to rest since playing last.

My Ministerial Post Was A Call From God, Ssebugwawo

Ssemujju Nganda; There Is Nothing To Be Optimistic About In This New Cabinet 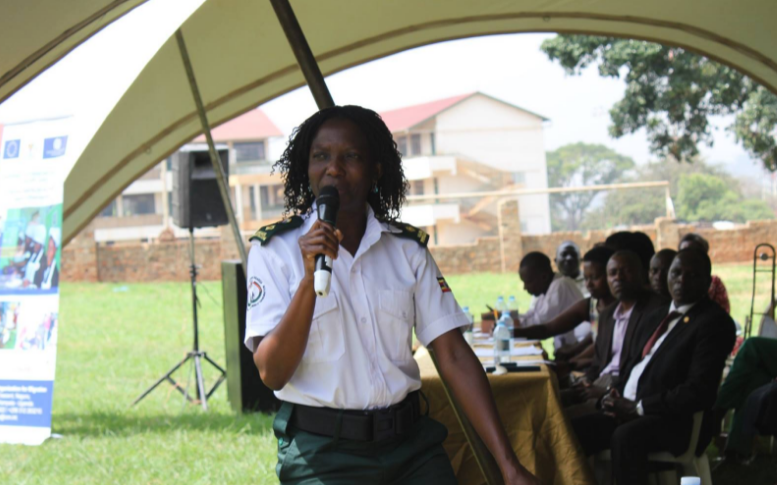 Report Shows An Increase In Human Trafficking Due To Lockdown

A report has showed that there has been an increase in human trafficking due to ...