National Unity Platform, NUP has answered back to accusations that security authorities labeled against them. Apparently, they are planning a demonstration to overthrow Museveni.

Police spokesperson Fred Enanga said they had got intelligence information that NUP and other ‘violent political actors’ were planning to hold violent demonstrations aimed at destabilizing the country.

However, NUP Spokesperson, Joel Senyonyi has said there is nothing they do outside the law.

“There is nothing that we do that is not within the law, everything that we do, we make it public because we are operating within the law. Our thinking is that the top leaders, be it in police and other security organs are broke and want to get some money because normally when they want to get some money from the regime they create a scene . We do not plan any demonstration,” he noted.

However, Senyonyi said they will not stop demanding for the release of their colleagues. Last week, police arrested some NUP members within the areas of Kasese.

They have not presented them to court yet. Also, MPs Ssewanyna and Ssegirinya are still battling murder cases.

“We understand that they are being charged with treason and other politically-motivated offenses. Our lawyers are already on ground to handle the situation,” Ssenyonyi said.

This is not the first time police is accusing NUP of planning demonstrations to overthrow the ruling government. No wonder, there is no panic in that camp right now. 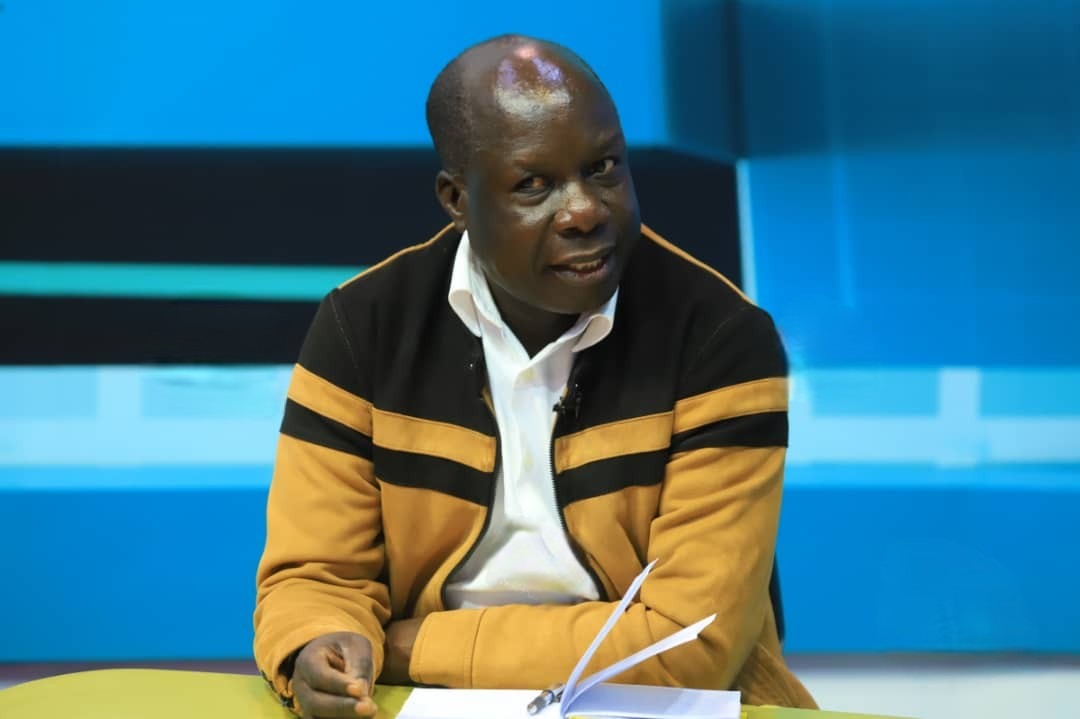 Dr. Tanga Odoi, the Chairman of the NRM Electoral Commission, has said the opposition should ...