Manager Jose Mourinho was so disappointed after being purnished by Tottenham Hot Spurs by [ 3 – 0] respectively. Spurs never put much pressure on Man United in the first half, but made more congestion in the second half.

Consistently, Tottenham Spurs came on top  immediately after Harry Kane and Lucas Moura created passage for them twice in the space of 2 minutes, second half.

Tottenham put Jose Mourinho on pressure after winning the game.

However, Tottenham Spurs was very happy and comfortable for Manchester after the break and the contest. To add-on that,  Harry made it excellent in a super header when he scored his first goal at Old Trafford in less than 51 minutes and Lucas made it more extensive when he made a great pass to Eriksen for the second.

Mourinho was disconsolated after hearing the last final whistle at the Old Trafford, thus losing 2 of his 3 opening  League games in his career for the first time. 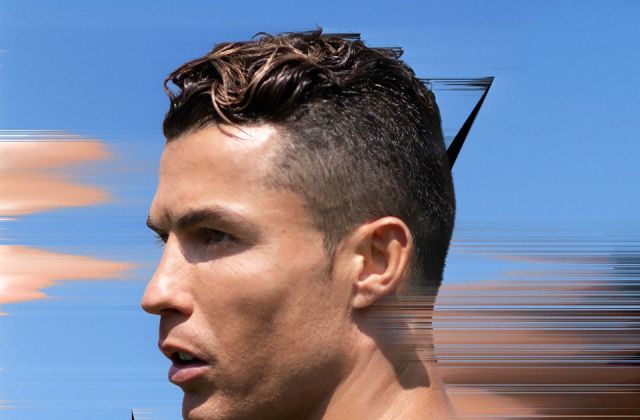 Recently during the football matches in the western World, three footballers were confirmed positive with ...