Wealthy, well-educated voters helped carry Republican presidential front-runner Donald Trump to victory in this week’s East Coast primaries, a demographic the famously blunt-spoken billionaire had struggled to attract in the past.[1]

His sweep of Pennsylvania, Maryland, Delaware, Connecticut, and Rhode Island on Tuesday included wins in some of the richest and best-educated counties in the country – like Fairfield County, Connecticut, and Newport County, Rhode Island – and added to victories in his more traditional strongholds of white working-class neighborhoods.[2]

“On its face, it is hard to believe he would be improving with a demographic group that has been so averse to his style, his denigrating language,” said Randall Miller, a professor of American politics at Saint Joseph’s University in Pennsylvania.[4]

“But I think people may have gotten used to Trump, he’s not as outrageous as he used to be,” he said, adding that familiarity with the businessman’s brand in the Northeast may also have helped him.

Still, the five states could be an uphill battle for Republicans in the Nov. 8 presidential election. The last Republican presidential nominee to win any of them was George H.W. Bush in 1988.[5]

The challenge for the New York billionaire could be to replicate Tuesday’s performance in other parts of the country as he seeks to lock down his party’s nomination with 10 state contests remaining.

Nationally, likely voters with a college degree have become increasingly critical of Trump in recent months, according to Reuters/Ipsos polling. He is also increasingly unpopular with those who make more than $100,000 a year.[6]

But with Trump far ahead of his rivals, U.S. Senator Ted Cruz of Texas and Ohio Governor John Kasich, in the race for the presidential nomination, Miller said Republican voters of all stripes may become more resigned to voting for Trump.

Trump has historically done well in areas where the collapse of important local industries has put stress on working families – propelling his popularity among poorer white voters drawn to his rhetoric about inept government and failed international trade deals.

A Franklin and Marshall College voter survey released last week showed Trump’s message of disaffection had sunk in across the state. Just under 40 percent of voters cited “government, politicians” as the most important problem facing Pennsylvania with “unemployment, personal finances” ranked a distant second at 14 percent.

In the affluent Maryland suburbs of Montgomery and Howard counties, where more than 60 percent of whites hold college degrees, Trump claimed a smaller 40 percent share of the Republican vote. It was still enough for a first-place finish over Cruz and Kasich.

Fred Stubbs, 72, a retired accountant from Potomac, Maryland, said he voted for Trump on Tuesday because he believed the real estate mogul would improve the country’s standing in the world. He added that when he traveled to New York, he regularly dined in restaurants in buildings owned by Trump.

“I’ve always admired him as a businessman,” Stubbs said. 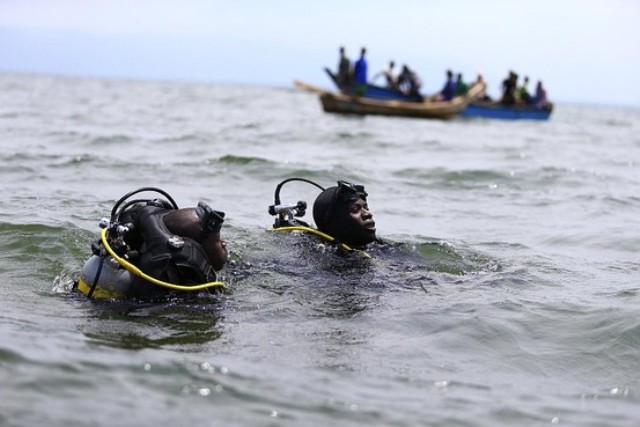