Masaka tycoon Emmanuel Lwasa’s wife Kwakunda Angel has denied ever breaking up with her husband. She said that all this is rumours and she also learns it from the media.

It should be noted that after the leakage of Lwasa’s nude tapes, it was alleged that the couple had split. These rumors further had it that Lwasa’s in-laws were against the marriage and had fuelled the breakup.

According to several blogs and rumours, Lwasa had even resorted to buying presents for his wife to return home.

There was also a rumor that Angel had chased Lwasa’s older wife Faith from her marital home but she denied this. They further asked her if the nude tapes belonged to Lwasa. She said that she didn’t watch them but then said that as far as she knows her man, it wasn’t him in the tape.

“Me and my husband have never broken up and our love is going strong. I also see the breakup rumors in the media just like the rest. For him buying me a car, he’s always bought me cars but not to be forgiven because we are still together. The video wasn’t him in it because I didn’t even watch it,” Angel said.

They also asked when she will bless the tycoon with a child since he’s invested a lot in her. Angel said that soon she will but they will do it at their own pace.

Lwasa and Angel got married earlier this year after the tycoon ended his highly publicized relationship with BBS TV presenter Diana Nabatanzi. 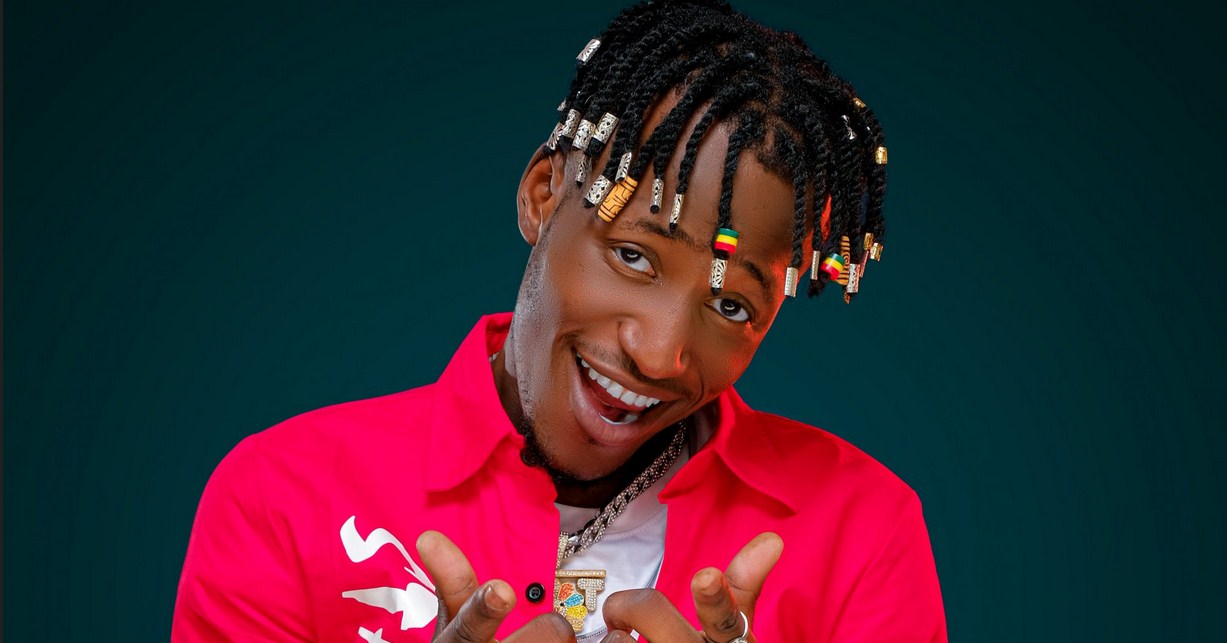