External recruitment companies in Uganda have been ordered by Uganda Association of external Recruitment Agencies( UAERA ) to suspend operations with immediate effect. This order comes after UAERA’s attention was drawn to the Press Release issued by the Permanent Secretary Ministry of Gender, Labour & Social Development in the New Vision on the Resumption of Externalization of Labour.

In the press statement, the ministry stated that it’s reviewing the current suspension of externalization of labour. Accordingly, the ministry wrote to the Minister of Health seeking advice on the feasibility of reopening externalization of labour. Subject to this is the fulfillment of COVID-19 Standard Operating Procedures put in place by the Ugandan government and authorities in the respective destination countries.

UAERA responded with a concern that  many a time the MoGLSD takes sweeping decisions without engaging the respective labour companies directly or through their Association [UAERA]. It is not in doubt that labour exporting companies are key stakeholders in the industry. Therefore, whereas the suspension of externalization of labour was inevitable. Given the prevailing conditions globally, the current move by the Ministry to unilaterally undertake measures directly affecting the labour companies is disturbing.

UAERA further says that even if clearance is given by the Ministry of Health and the National Taskforce on COVID-19, it is their considered view that the reopening should be phased.

Secondly, the labour ministry says that a slight delay in reopening of externalization of domestic workers is because the Government would like to put in place additional measures. These measures are aimed at promoting and protecting the welfare and rights of Ugandan domestic workers abroad. To this end, the Ministry will engage all stakeholders including the private recruitment companies.

UAERA responded by saying, the Ministry can confirm from the statistics in its records. Almost 90% of labour recruitment companies are engaged in externalization of domestic workers. Therefore, the proposed phased reopening of the sector in the manner proposed is as good as extending the suspension. Moreover, in all these, neither the labour companies nor their leadership under the Association are being consulted.

UAERA says that it is, along side its membership open to exploring modalities of safeguarding Ugandans. It wants to have a robust and well regulated industry. It says this can only be achieved with stakeholder engagement.

When Newslex Point approached Jobline Consultancy for a comment, the MD. Mr Frank Mubiru said they have complied with UAERA’s directive. Mubiru further added that they have met numerous challenges including rent and salaries since the Covid-19 outbreak.

UAERA has therefore identified the impact that the continued closer is having  and states them below;

In light of the above state of affairs the Labour Recruitment Companies have resolved as follows;

In conclusion therefore, UAERA appealed to the line Ministry to directly and effectively engage the Association [UAERA] and the Labour Recruitment companies in a bid to collectively find sustainable solutions that will see the industry function with each stakeholder playing its role.

UAERA restated however, that, in all this, as the Association for all Labour Recruitment Companies in Uganda, it is open to engage with the Ministry and all other stakeholders on the subject of re-opening the industry.

External Lobour Recruitment Companies Labour & Social Development Ministry of Gender SOPs 2020-10-16
lukwago J
Loading...
Previous: Hamisa Mobetto Holds Out An Offer Of Reconciliation To Zari After Shocking Revelation On Diamond
Next: Sporting Leagues Like No Other 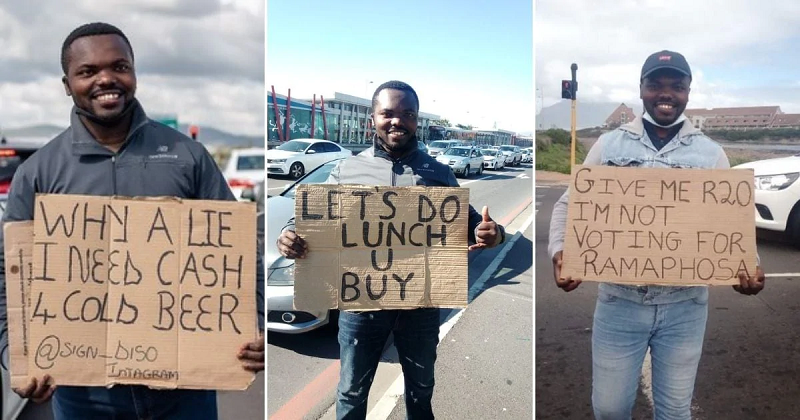