Uganda Cranes played to a goalless draw against Libya in the first game of the Tri Nations tournaments. They played the game at Benina Martyrs Stadium in Benghazi, Libya last night.

The tournament has Uganda, Tanzania, and Libya(hosts) playing friendly matches.

In the match buildup, Uganda largely relied on the U23 team to enable the main team prepare for next month’s Olympic Qualifiers against Guinea. Coach Milutin Sredojevic aka Micho handed Huddersfield goalkeeper Giosue Bellagambi his debut on the national team.

Libya the hosts dominated the entire game from the start. However, they failed to go past Giosue to see the back of the net of their visitors.

Libya saw one of their chances ricochet off the upright in the first half. And in the second half, captain Garvin Kizito Mugweri had to make a goal line clearance to keep the matters leveled.

Initially, goalie Bellagambi had been summoned prior to the the Africa Cup of Nations Qualifier matches against Algeria and Niger. However, he failed to have his documents secured in time.

Uganda had its chances to take the lead as early as the seventh minute but Derrick Kakooza’s attempt went wide.

Coach Micho also had to make an unfortunate 15th minute substitution after after Mayo got stretched off the field. Ibrahim Juma entered in his place.

Uganda will now face its neighbor to the south, Tanzania come Saturday. 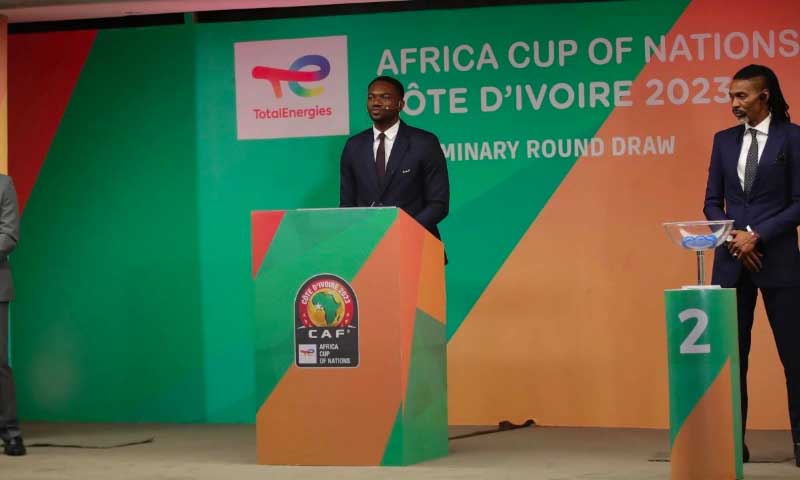 The Confederation of African Football (CAF) has thrown out Kenya and Zimbabwe from the TotalEnergies ...