Uganda Police involve themselves in Kenzo’s demonstrations. Celebrated BET award winner Eddy Kenzo is currently still in Columbia, USA where he went for music tours a couple of weeks ago. Nevertheless, Kenzo has always been criticized on different occasions.

During his appearance on a live Facebook video, Eddy Kenzo claims he can never tolerate insults and humiliation from the Muslim leader Sheikh Muzaata. Ever since Muzaata labelled him with negative statements, the singer has lost senses and he’s ready to die for his dignity.

However, while lamenting more further, the ‘Want it‘ Hit maker has confirmed leaving United States back to Uganda on the 21st of this month, and claimed to stage a peaceful demonstration outside Kibuli Mosque until Muzaata comes out to apologize.

“Uganda Police is on alert and is ready to block Kenzo’s proceedings if he doesn’t  seek for permission from the relevant authorities a week earlier to the due date.Our efforts to get a comment from Kenzo and management about the issue were fruitless by press time.” Afande Luke Oweyesigire, the Kampala Metropolitan Spokesman said 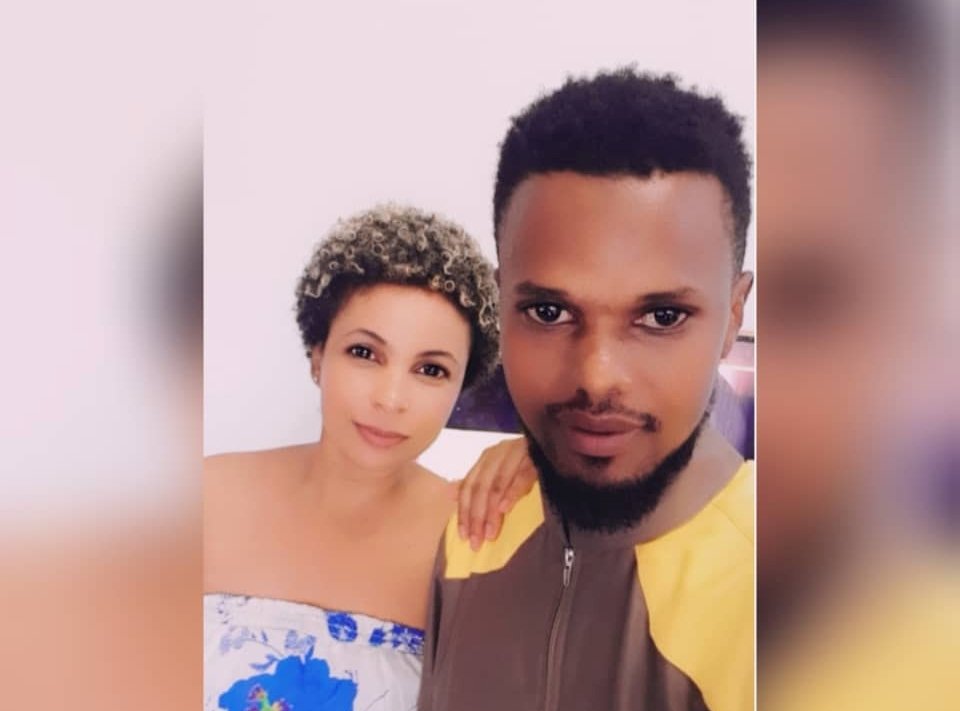