The Uganda Musicians Association electorate has come out to address King Saha ‘s claims of swearing himself in as the Association’s president. Saha earlier on revealed that he and some of his fellow singers are setting a day for him to swear in.

This is despite the fact that the elections haven’t been held. These were due to happen in June but the Ministry of Gender stepped in and suspended them until further notice.

Jeff Ekongot, the UMA Electoral chairman, said that the artists are tired of waiting. This is because they went through a lot while campaigning. Plus the candidates put in a lot of their resources. They have therefore grown impatient.

Ekongot added that the Minister promised them funds for the election but are yet to see any. Therefore he can’t blame Saha so much.

“I heard about Saha wanting to swear himself in but according to the Electoral laws, that is wrong. He has to be sworn in by the electoral Commission after winning the election. I can’t blame him however so much because these artists are tired. They put in a lot of their resources only to be turned down on the last day. So some of them have become frustrated. The Ministry is also yet to release the funds they promised us,” said Jeff Ekongot.

One of the candidates, Lord Bitem, who is the lesser known among the aspirants for the UMA presidency however said that he won’t allow this.

Jeff Ekongot UMA Presidency 2022-07-22
Eninu William
Loading...
Previous: The Individuals Who Continue To Defame The Kabaka Are Paid By Bobi Wine- Frank Gashumba
Next: Our Identity Was Lost The Day We Allowed Nobert Mao To Lead Us – Simon Kaggwa Njala 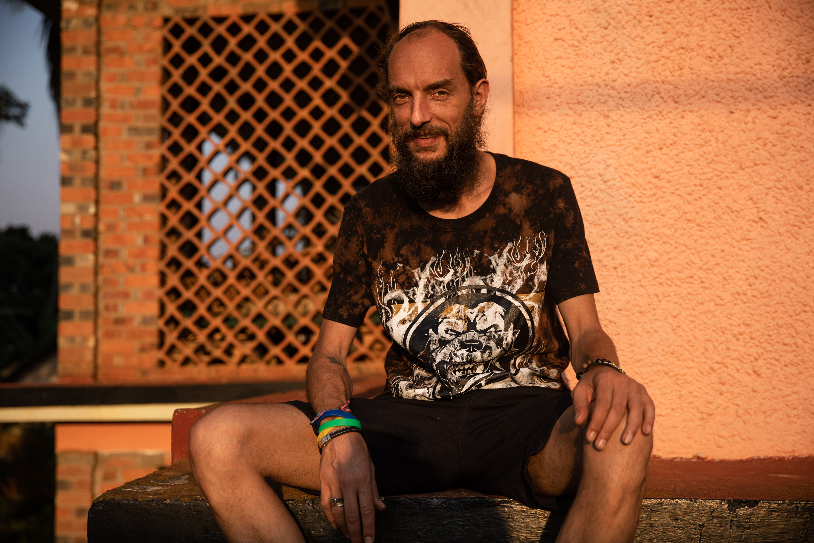