A response from the Pentagon to drone attacks on US forces said the Sunday strikes hit operational and weapons storage facilities.

The response also added that President Joe Biden would “act to protect US personnel’’.

On the side of casualties, the Pentagon did not give any information. However, a monitoring group says that the attack killed five militia fighters in Syria.

The UK-based Syrian Observatory for Human Rights though said the attack by US warplanes wounded more fighters.

A state news agency called Sana in Syria also reported that the attack led to the death of a child. This is President Biden’s second authorization of attack against Iran-backed militias since he took office in January.

In recent months, US forces have been frequent targets by drone attacks however much Iran has denied any involvement whatsoever.

About 2,500 troops are based in the country as part of an international coalition fighting the jihadist Islamic State (IS) group.

What the Pentagon says

The Pentagon said the defensive precision airstrikes hit two targets in Syria and one in Iraq. It hit several Iran-backed militia groups including Kataib Hezbollah and Kataib Sayyid al-Shuhada.

The United States has since considered Kataib Hezbollah since 2009 a terrorist organization. They accused it of threatening the peace and stability of Iraq.

These strikes come as Iran has been holding talks with world powers including the US about reviewing a 2015 nuclear deal. This deal lifted sanctions against the state in exchange for stopping some nuclear work.

Foreign powers suspect Iran to have ambitions of building a nuclear bomb, something Iran has strongly denied. 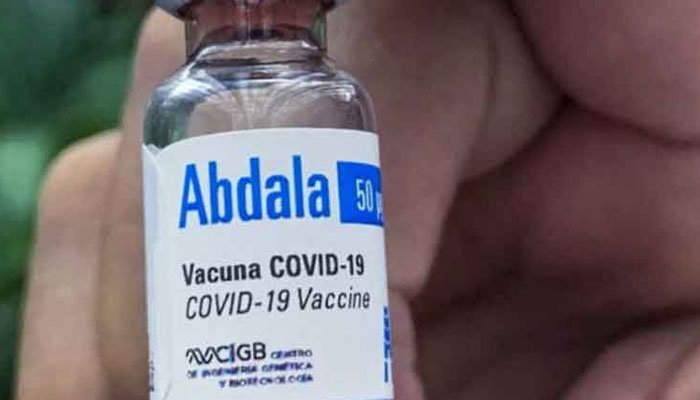 Cuba has been striving to be self-reliant in regards to the Covid vaccine. This has ...