A US judge recently issued an injunction to temporarily prevent a ban on future TikTok downloads. Apple’s App Store and Android’s Google Play blocked the app from the marketplace on Sunday.

Judge Carl Nichols of the US District Court for D.C issued a temporary injunction on Sunday evening at TikTok’s request. He sealed the opinion meaning that no reason for the decision was released. TikTok however, argued that banning it from the app stores would violate the First and Fifth Amendments of the US constitution.

Preventing some users from joining the app unlawfully impinged on their freedom of speech according to TikTok. Denying TikTok an opportunity to defend itself would be a breach to the firm’s right to due process anyways.

‘’How does it make sense to impose this app store ban tonight when there are negotiations underway that might make it necessary?’’ a member of the app’s legal team added.

On the contrary, the US government’s lawyers described the app as a mouthpiece for the Chinese Communist Party. The verdict comes one week after another Chinese app; WeChat was given its own last-minute reprieve by US courts.

At the moment, the long-term fate of TikTok is still lucid. There were bids a few weeks ago to sell the company off but this proved to be a dead end.

The app is still owned by ByteDance a Chinese company that is said to possess a national security threat. 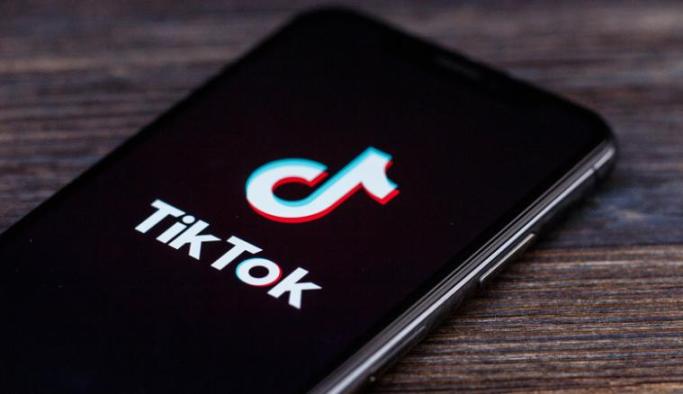