Villagers in Bureti Constituency, Kericho Kenya have experienced shock after a man of 26 years identified as Kipngetich Philemon murdered his father because of a cup of milk.

Kipngetich murdered his 65 year old father identified as Rotich Kipngetich Samuel during a disagreement over a cup of milk.

The officer commanding Police Division (OCPD) in Bureti District Nafula Felicia confirmed that the accused committed the crime at around mid night.

Felicia identified that the accused picked a piece of wood from an old broken desk and banged him on the head several times. He continued and said the old man was rushed to AIC Mission Hospital Litein, where he was admitted, but unfortunately, at around 1:30am, he succumbed to his injuries and was pronounced dead.

Police said the killer vanished immediately after committing the offense, but fortunately police managed to search and apprehended him.

We however seized the accused and we now have him behind bars. He will definitely be brought to court once the investigations are done,’Felicia added. 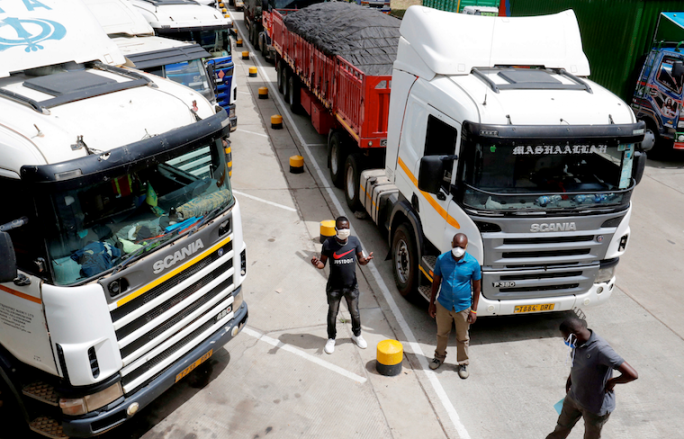