Shaban Mohammad, the Vipers SC striker has struggled with injuries throughout his stay at Kitende and is now believed to have left the Venoms by mutual consent. The club announced his departure on Saturday, September 11 2021.

“Vipers Sports Club can confirm the departure of striker Muhammad Shaban who has left the club by mutual consent.” Vipers SC announced.

During the 2019-2020 transfer window, Shaban saw himself joining the Venoms after his release by the Moroccan side Raja Casablanca. He then spent his entire first season nursing a knee injury after undergoing surgery.

During the 2020-2021 campaign, he made eight appearances, scored one goal, and assisted another goal.

He had one more year to run on his contract but following positive and developmental discussions, both parties reached an agreement. They consequently ended in a peaceful termination of the contract.

According to reports, Shaban is believed to be on his way to Onduparaka FC, the side that handed him his Uganda Premier League debut.

Shaban is the latest departure from Vipers SC this current season. He follows in the footsteps of Rashid Toha, Bashir Ssekagya, and Abraham Ndugwa. 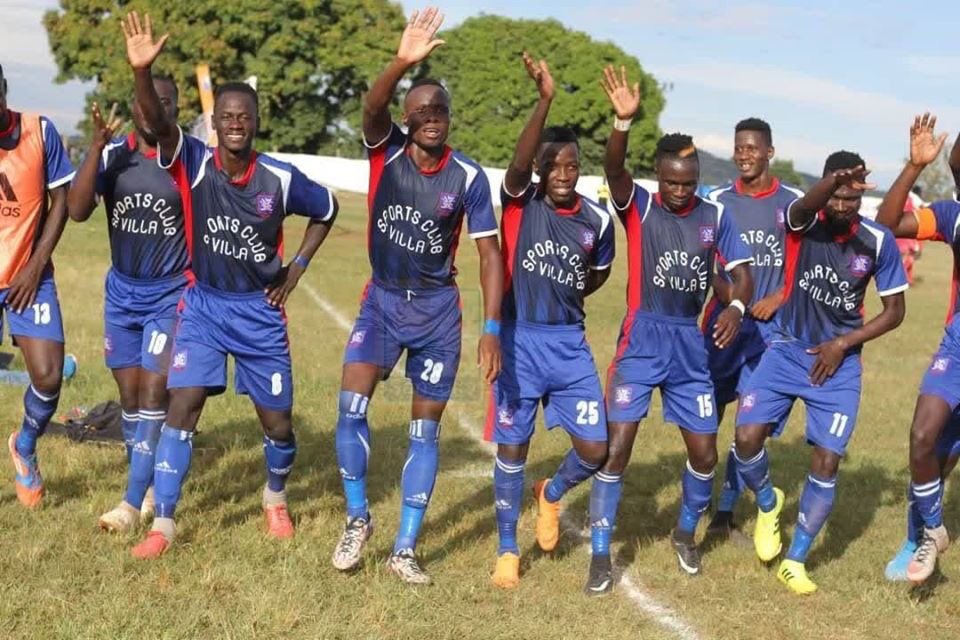 SC Villa has confirmed that their midfielder, Emmanuel Alex Wasswa will be parting ways with ...