Vipers SC will be out to carry on their winning streak under their new manager Roberto Oliviera. Since the Brazilian’s appointment, the Venoms have won all three games with him in charge.

They defeated both Police FC and BUL FC in the run in to winning the Uganda cup last month. They then triumphed over the former in their opening game of the 2021/22 StarTimes Uganda Premier League.

As the club sets very high standards for itself, Roberto knows that he cannot let his guard down, at any point.

The team’s victory over Police FC last week indicated Vipers’ targets for this season and the way in which it must be achieved. It also sent a clear message to the rest of the league that the Kitende based side is here to try and reclaim their title. They lost it to Express FC last season.

However, unlike the Venoms, Wakiso head into the game with memories of their loss on match-day one. The Purple Sharks lost 2-0 to KCCA FC but must still be disappointed with the manner of the defeat.

In other news, Vipers’ captain Halid Lwaliwa has returned to full recovery but it is still unclear if he will be slotted into the first team immediately.

This meeting will be the fifth between the two sides since November 2019. In the previous four meetings, Vipers are yet to lose to Wakiso Giants. Vipers FC heads into the game on a six-match unbeaten run.

They last lost a competitive game in May 2021 at home to Mbarara City FC, a game that ended 3-2. As for Wakiso, they have lost only two of their last 11 games in all competitions. 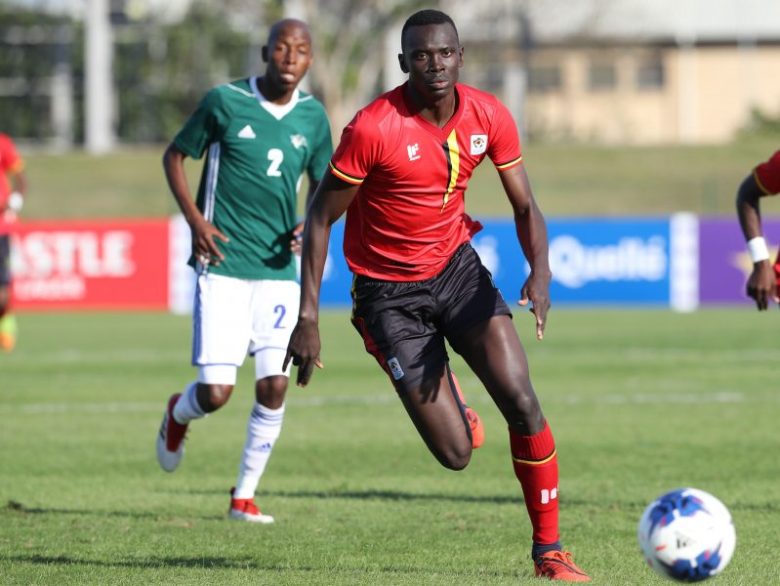