Four teams out of the CECAFA region have qualified for 2022/23 TotalEnergies CAF Champions League. One of these teams is first timers Vipers SC.

The other sides to reach the tournament are Tanzania’s Simba and Sudan’s traditional giants Al Hilal and Al Merriekh.

Disan Galiwango, Bright Anukani, Ashraf Mandela and Olivier Osomba converted all their attempts. In the other hand, the Ravens missed two out of four of their attempts.

Despite losing to 3-1 away to Libya’s Ahli Tripoli, Al Merriekh made it to the last 16 on away goals rule.

They had won 2-0 in the first leg in Omdurman meaning they needed just a goal in the second leg where they had trailed most of the game. The single goal late in the game by Ramadan Agab sent them through.

Their rivals Al Hilal eliminated Tanzania’s Young Africans, home to Ugandan international Khalid Aucho 2-1 on aggregate. The game in Dar es Salaam last weekend ended in a 1-1 draw and on Sunday they won 1-0 in Omdurman. 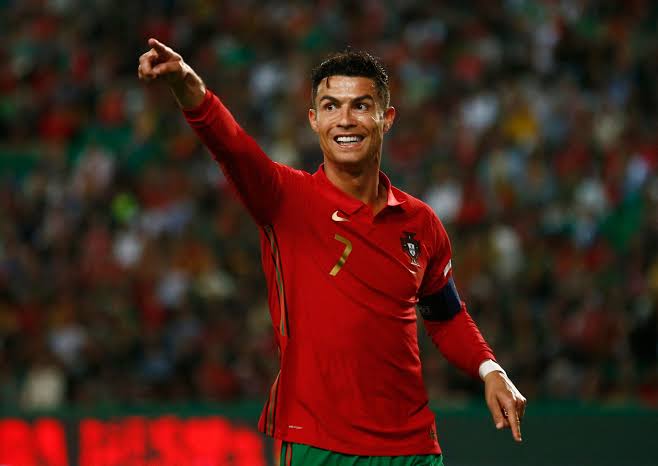