Local singer Geosteady in his recent remarks defended his baby mama Prima Kardashi against all odds. The singer revealed that he’s set to go all the way in defending his ex against her critics.

An excited Geosteady said that most people reap what they sow. This was seemingly directed to Galaxy FM’s Mr. Henrie who was recently dumped by Prima.

The Viola singer who shares two daughters with Prima, Soraya and Solange also said that he’s the best co-parenting partner. He therefore won’t sit back and see his baby mama trolled and keep quiet.

“I’m so happy and currently heavily in love. The rest of the other noise I really don’t want to know but I’m ready to fight for Mama against all odds. We shall be there for her until the end.

For my case, I’m so madly in love and it might be the end of me. The other person I don’t want to talk about seems to have reaped what he showed. Plus for the record I’m the best co-parenting partner,” said Geosteady.

Apparently, Prima and Mr. Henrie have been firing indirect jabs at each other in the past few days. Mr Henrie at the just concluded Rolex Festival revealed that bleached women are not sweet at all. This was perceived by many as a direct attack on Prima who is a bleacher.

Prima hit back saying that she barely tolerates stupid people. This saw Mr. Henrie quickly issue an apology to whoever was irked by his comments because they were not particular but rather general.

A few years ago when Prima and Geosteady had bitterly split, they also exchanged some heated words. Geosteady particularly referred to Prima as a bleacher and cougar. 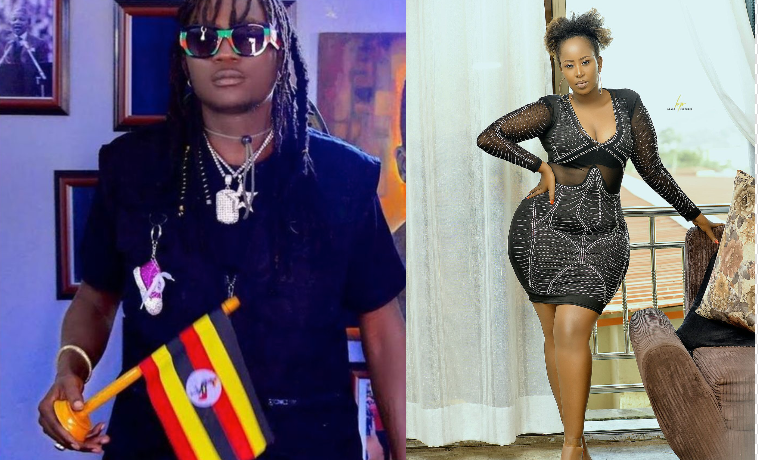 Dancehall artiste, Ziza Bafana, has revealed why he divorced his wife Vanessa and the mother ...