We Should Thank Government For Gazetting Mt. Elgon – PM Nabbanja

PM Nabbanja Robinah, has said instead of people pointing fingers at the government over Mt. Elgon disaster, they should be thanking them.

Apparently if not for them, the floods would have done more damage. She says they have done a lot regarding gazetting the area otherwise there wouldn’t even be tress.

“We need to appreciate the work of the government. If gov’t had not gazetted the area, I think it would have been destroyed because the population of Mt Elgon exploded. The places that are encroached on are only 15%.”

“In the past people settled on the slopes of Mount Elgon because they knew the land was fertile. When the NRM government took power, it relocated those people to areas of Sebei,” she added

Nabbanja defended the government against those saying the response from them was slow regarding rescuing people. She rather says it’s the cranes from the Ministry of disaster preparedness that came in late because they were stationed far.

“Our response in Mbale was slow because the cranes came from Jinja. The ministry of disaster preparedness has a response plan to have those trucks (cranes) stationed in areas that are prone to disaster to ensure quick responses.”

Over 30 people have reportedly died from the floods in Mbale.

The PM told people to substitute soap with Pawpaw leaves

Meanwhile, NEWSLEXPOINT.com earlier reported that as the head of government business and economy, Nabbanja is always at the forefront of the country’s economic wheel.

Amidst the rising prices of basic commodities especially soap, a quote from New Vision shared on social media appeared to say that Nabbanja had told people to substitute soap with Pawpaw leaves. 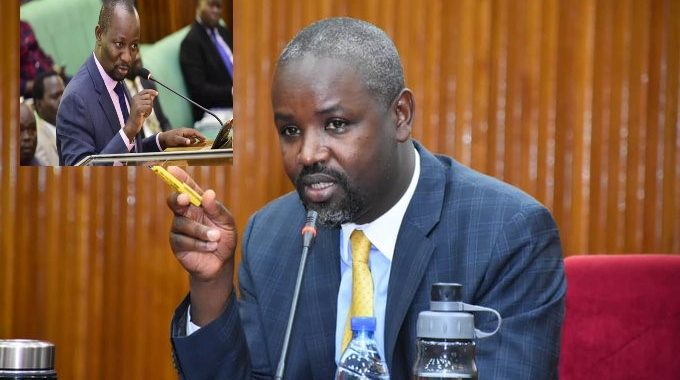