We Want Fresh Investigations Into The Violence During Elections – Opposition

Opposition Members in the shadow cabinet have said they want fresh investigations into the violence that happened during elections.

Shadow Minister for Security, Derrick Nyeko said that despite undertakings by the government, they are still arresting opposition supporters.

He further said they are planning to lobby Parliament to institute a select committee to investigate the abuses.

“We shall move a motion on the floor of Parliament for fresh investigations into the various forms of human rights abuses including murders, abductions and torture of our people who are held by different security units,” Nyeko said.

However, this has come around at a point where Rt. Hon. Speaker Jacob Oulanyah had said all the business of 10th Parliament was null and void.

He advised that if anyone wanted to have anything to do with the 10th Parliament, they should go through the process again.

Apparently, the time to handle the business of the 10th Parliament had expired in regards to the law.

Meanwhile, the leadership of opposition is not taking this lightly. This is especially because the state is still arresting and detaining their fellows.

“We want to ask the state to respect the rule of law and constitutionalism. It is too sad that Gen Museveni praised the actions of the SFC [Special Forces Command] for kidnapping Ugandans, many of whom have not been seen again several months after their abduction,” Nyeko said.

Shs14 Billion Lost As Hackers Cause Damage Across Ugandan Banks

We Are Not Persecuting Ssewanyana And Ssegirinya – Government 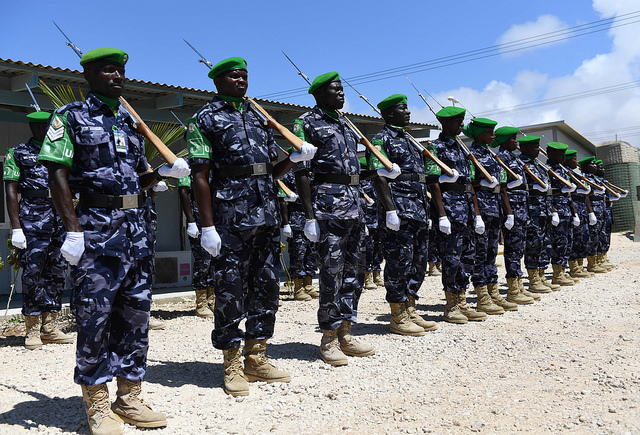 Plans by the Uganda Police Force are underway to deploy a total of 160 Uganda ...