During a press conference at Uganda Media Centre in Kampala on Friday, NGO Bureau’s Senior Communication Officer Mr. Onen Ezaga Patrick revealed that they received a letter from the Vice-chairperson of the Human Rights Committee at parliament expressing their dissatisfaction concerning Bryan White’s actions. The NGO Bureau conducted an investigation into the organization whose registration was attained last year in January.

Earlier this year, Bryan White was accused of sexual assault by a number of girls who were his employees. The girls told parliament’s human rights committee that they were working at Bryan White’s home where the socialite used them as sex slaves.

Like any other established organization, Bryan White foundation was also meant to be a company limited by guarantee. Complete with a Board of directors and other Supervisory committee members but Bryan was the only person running the organization.

The Bureau also realized that the functions of Bryan White foundation it was licensed to execute including taking care of the widows, orphans, and supporting youths to be self-standing were never taken on.

‘We realized that the organization has a known physical address completely different from the address indicated in its registration documents. It was only found having a banner hanging in front of an unfinished building,’ said Onen.

Furthermore, the foundation also never had a notable transaction in the bank account. The socialite only had a one-off transaction where he deposited and withdrew Shs10 million.

Weasel Could Be Next In Line For Introduction 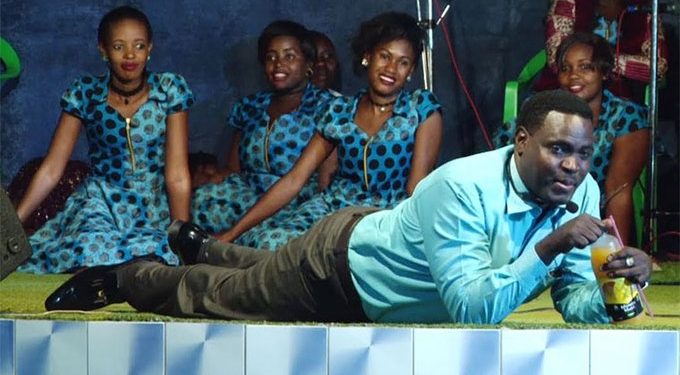 Pastor Yiga Abizaayo Augustine breathes his last at Nsambya hospital. He has been battling with ...