The wife to the policeman who is accused of murdering George Floyd (black man) in Minnesota’s major city Minneapolis USA, has filed for Divorce, according to reports from several media platforms.

Mrs Kellie Chauvin, the wife to the sacked policeman identified as Derek Chauvin narrated that she was really shocked with the death of George Floyd and she sympathizes with the deceased’s family, the statement from her lawyers reads in part.

The former Mrs Minnesota America also requested for privacy upon her family throughout this hard time.

Mr Derek has been arrested already and charged with 3rd degree murder after he was captured on a shocking video clip which made rounds on social media while he was kneeling on a Blackman’s neck, who was heard earnestly pleading for his life before his death.

The heinous act which happened 5 days back, has caused riots by the US citizens living in Minnesota’s major city Minneapolis demanding for fairness.

Police had to teargas protesters who had surrounded the police precinct where Mr Derek was employed as a police officer before he was sacked from his job on Wednesday.

Celebrities from different parts of the world including Uganda’s Bobi Wine, America’s Rihanna. Kevin Hart and many others joined people of the world to express anger, grieve and seeking for justice for the family of the late Mr George, by sharing many photos and their opinions towards police cruelty on black men in USA. 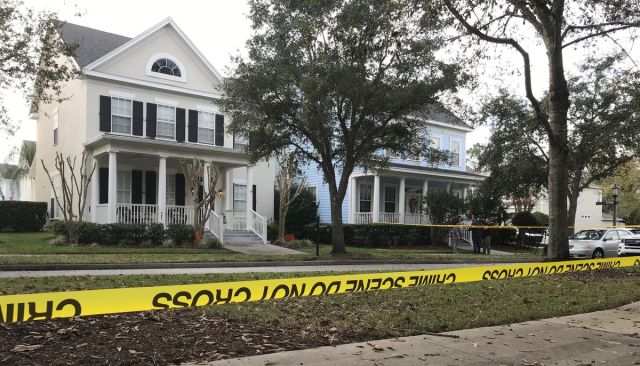