A woman has left many people speechless after revealing that she and her boyfriend drafted a 17-page relationship contract on how their relationship should run.

Annie Wright, 21, drafted a long relationship contract of what she expected her new boyfriend, Michael Head, 23, to do and keep up with.

She drafted the contract two weeks after the two went exclusive. Her boyfriend, a law student, was okay with her terms and conditions.

According to The New York Post, the contract came with four main objectives, honesty, communication, awareness of partner’s needs and clarity and alignment in their intentions.

“I made the idea as a joke, then he said, ‘No, seriously. We can do that and talk about it,” Wright said.

The two weird lovers met on Tinder in October 2020

Wright said she was determined to make the relationship work and needed ground rules for their love story.

“We printed out terms and conditions, I went over to his place, we sat on either end of the bed and read them out loud. I felt like the biggest issue I had in my last relationship was it felt like boundaries of mine were crossed that I never established. I was like, ‘This time I’ll write them out and no one can cross my boundaries.’ Michael is also pre-law, so he was pretty keen on the idea of making a contract,” she added.

The contract included no silent treatment. He is also responsible of paying for date nights and to not isolate her from her loved ones.

She also wanted a romantic gesture once every two weeks. He must work out at least five times a week and send her flowers twice a month.

The two will be celebrating their first anniversary together in October. They are are planning on doing a year review of their contract.

Kasuku: Most Relationships On Social Media End In Platinum Tears 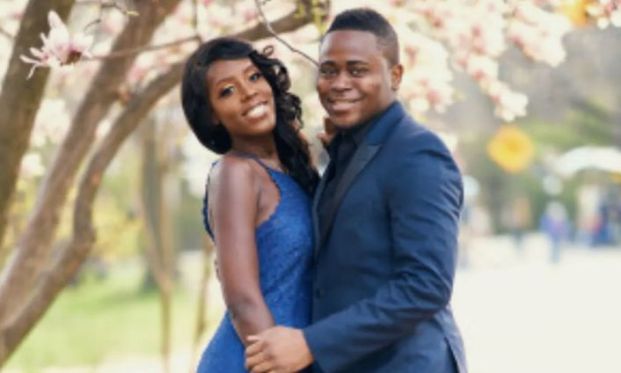 A well dressed bride with a shinning wedding gown was left in a gloomy mood ...