South African-based Ugandan socialite, Zari Hassan has come out to say she won’t ever get married. The mother of five said she is loving her single life at the moment. She however said if any serious relationship came her way, she would jump on the bus but she won’t let it get to marriage.

She is not ready to settle down for marriage. According to her, people marry for security and protection that she already has as a single mother.

The socialite said she is not ready to sign away her freedom to any one. Apparently she loves her single way of life where she has no one to answer to. Marriage for her means that you have to surrender your freedom to your husband which she obviously is not ready to do.

She says she doesn’t follow traditional rules of marriage and this therefore, makes her not a marriage material.

The interview could obviously not end without being asked about Diamond Platinum. There were inquiries on whether the two will ever get back together. This according to her, has never crossed her mind.

She confirmed though that his family members have been trying to make the two work things out so that they could probably get back together.

Diamond has also never opened up about ever getting back together with Zari. However everything is possible and impossible when it comes to relationships. It’s not wise to say they will or will not ever get back together right now.

The fact that they co-parent together without much friction means they could also work things out. This is not a guarantee at all.

Leave Politicians To Give People Food – Kasuku To Government 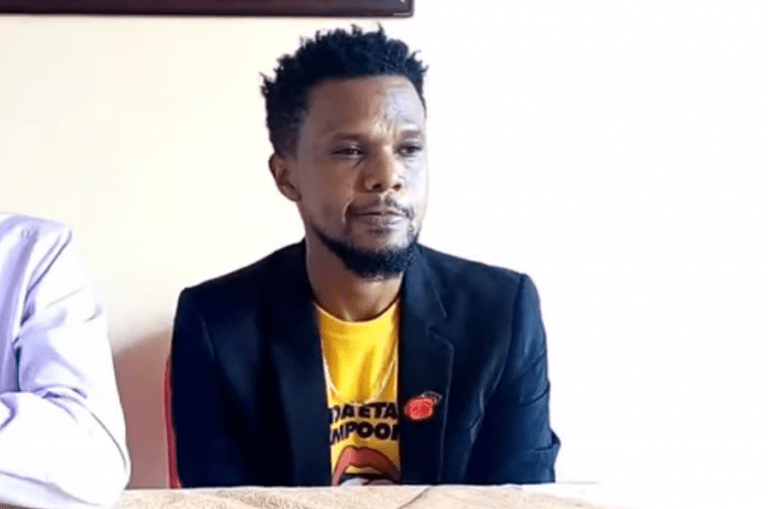 Controversial blogger, Ashburg Kato has said he has denounced his love and support for the ...