Apparently, a few days ago while in Gulu, Lil Pazzo collapsed. They rushed him to a military hospital in Gulu barracks and he was told he has damage in the intestines.

This was as a result of tertiary peptic ulcers and they referred him to Bombo hospital.

The “Genda Ogule Emotokka” singer however has no financial assistance and has come out to rally well-wishers to help and donate anything they can to him.

He apparently spends close to Ugx 1 million on medical every day, however, he is not making significant improvement.

It was from this stance that Balaam reminded him how he countlessly pleaded with him to desert Bobi Wine’s camp to NRM to no avail.

“Lil Pazzo, I know you as Kyagulanyi’s supporter. You have been abusing President Museveni for so long in your songs. I told you Kyagulanyi was looking for his vote and his friends. Ok, has he ever called you on phone ever since they admitted you at Bombo hospital? It’s me, a supporter of President Museveni who is going to help you.” Balaam reminded the ailing singer.

The events promoter further said that it’s a disappointment Bobi Wine couldn’t drive from Magere to Bombo despite the short distance.

He went ahead to say this should be a lesson to the singer and all the youths in the country.

However, Bobi Wine is out of the country in the US for official duties according to NUP administration.

The politician turned singer has reiterated several times that he can’t help everybody but rather uproot the system in power. 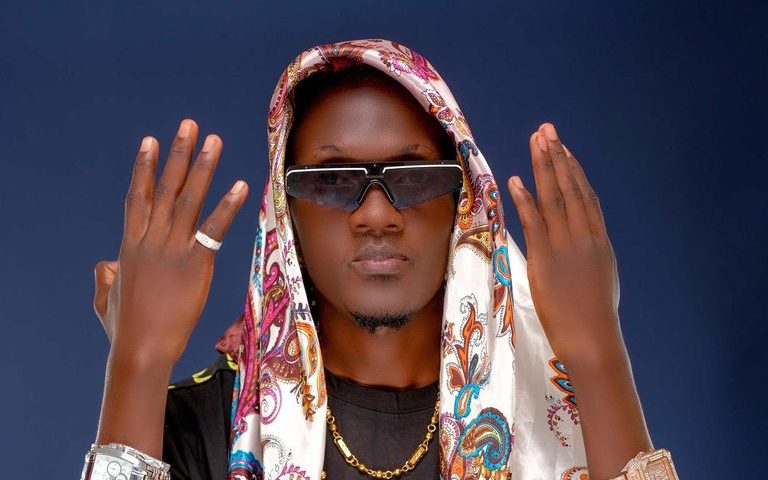 Artists who don’t appear on Bebe Cool list complain with their fans and those who ...