Deputy Speaker Of Parliament Hon. Thomas Tayebwa Congratulates His Boss Anita Among Over Her New Marriage

This is in regards to her recent marriage to FUFA president, Eng. Moses Magogo, who is also the MP in parliament.

Social media was awash with photos of Magogo and Among seemingly in an introduction a few days ago. News started flying in on how the two had legalized their relationship.

However, some speculation remained about whether the two had indeed officialized this relationship. Luckily Tayebwa has confirmed this.

Taking to his Twitter page, Magogo congratulated the couple over the new chapter in their lives. He went ahead to wish them happiness in their newfound marriage.

“Congratulations my sister Anitah Among. On this day you looked stunning. Wish you more and more years of happiness with my brother,” Hon Tayebwa tweeted.

The couple had for long rumored to be dating and even at some point broke up. This was all while they were already serving in the 11th Parliament. Among is said to have even told Magogo to never call her number again.

It was not clear by then what had catapulted their relationship into falling apart. They however made up again and are now legally married.

The pair intensified their relationship rumors after Magogo escorted Among to the swearing ceremony at Kololo Independence grounds last year.

Meanwhile, besides Among, the FUFA president also has another wife, Della Ssali, to whom he proposed last year.

Doreen Nyanjura to Anita Among

In separate new previously reported by NEWSLEXPOINT.com, the deputy Lord Mayor of Kampala, Doreen Nyanjura said Speaker Among is not a unifier.

According to Doreen, Anita showed who she really is while dealing with the Zaake issue. 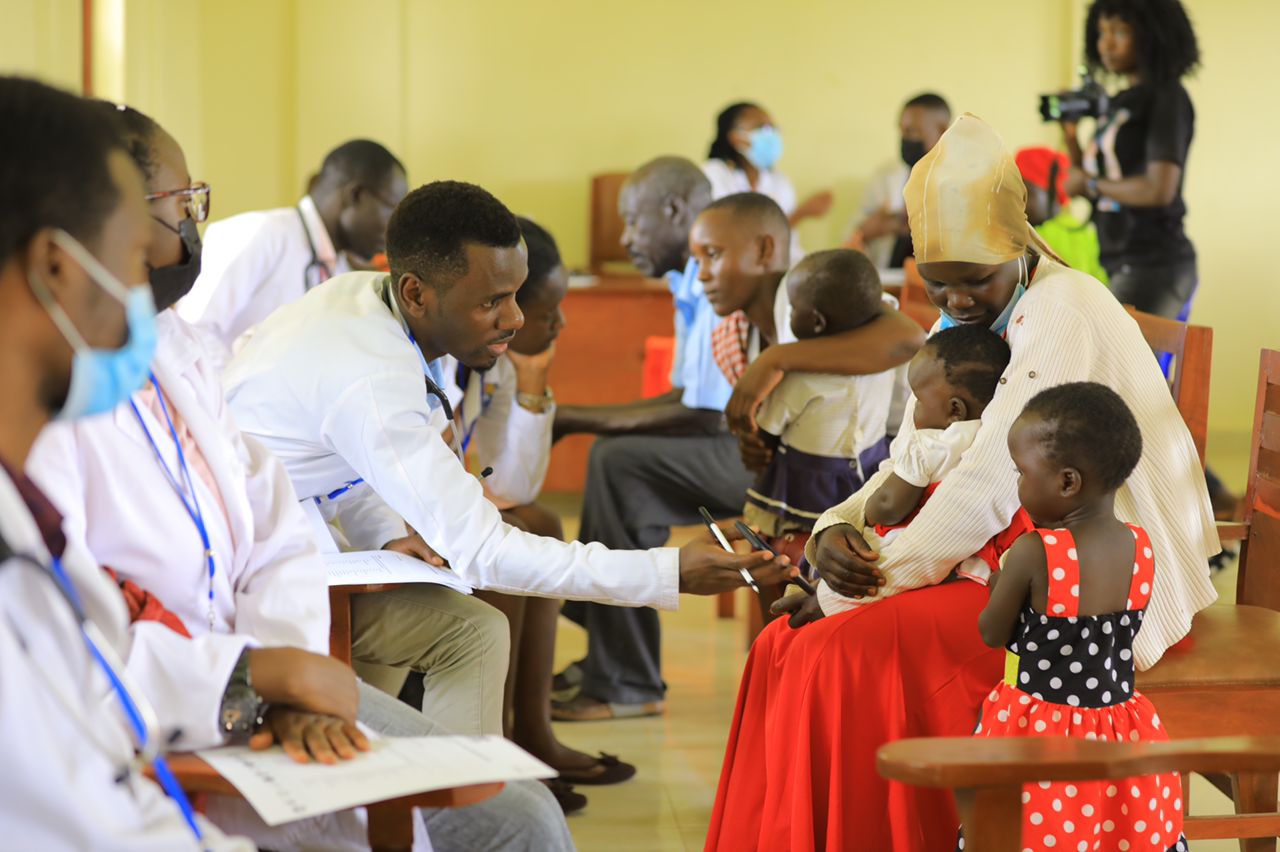 At least 10,000 people from across different sub counties in Bukedea have shown gratitude for ...