Tech billionaire, Elon Musk, has pulled the plug on his $44 billion deal to buy Twitter, citing the company’s ‘misleading’ statements on the number of fake accounts.

In a regulatory filing, Mr. Musk’s lawyers said Twitter had failed to respond to multiple requests for information on fake or spam accounts on the platform. They revealed that this is fundamental to the company’s business performance.

Musk also alleged that Twitter bridged the deal between him and the company when they fired two top managers without his approval. He said it is required by their contract for him to approve of this dismissal before it is carried out.

According to Bret Taylor, Twitter’s chairman, the company’s board will pursue legal action to ensure that they reach a merger agreement.

“The Twitter Board is committed to closing the transaction on the price and terms agreed upon with Mr Musk. And also plans to pursue legal action to enforce the merger agreement,” Mr Taylor tweeted.

The terms of the deal require Tesla and SpaceX boss Elon Musk to pay a $1 billion breakup fee. This is if he does not complete the transaction.

Elon Musk announced in May that he would be putting the deal on hold until the social media company gave him the details he asked for.

Musk demanded that Twitter backs its claims that spam or fake accounts constitute less than 5% of its active users. In June, he threatened to walk away from the deal to acquire Twitter if it fails to provide the data he seeks. 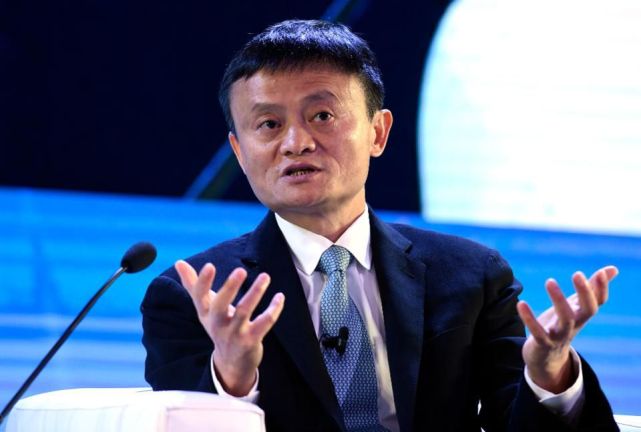 More often when I interact with my friends, especially those who are trying to do ...