Directors of ten firms that produce energy drinks have been summoned by the Parliamentary Committee on trade, industries and tourism. The committee claims that some of their products give people incredible sexual power.

Minister of State for Gender Peace Mutuuzo revealed that they disguise some of the alcoholic drinks as energy drinks. She, therefore, sighted the need for responsible government bodies to investigate the firms behind them.

She went further to say that energy drinks have contributed to the increase of teenage pregnancies. Apparently, they are not only energy drinks but also sex booster drinks.

The Minister was defending the government over claims that the lockdown has increased teenage pregnancies in the country. She rather put it on energy drinks that have reportedly made the youths go wild.

Is this justifiable though? How about in places where energy drinks are not available but teenage pregnancies are high?

Meanwhile, earlier, the committee met officials from the Uganda National Bureau of Standards on issues related to the increase of substandard goods on the Ugandan market.

Legislators grilled the officials on the fate of the over 2000 cars held at Kenya and Tanzanian ports. This was as a result of the law banning the importation of cars that are 15 years old but UNBS didn’t look into this. 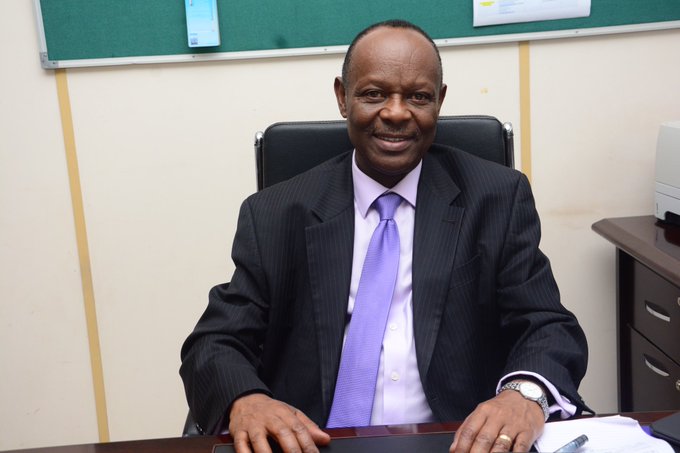