The business world is suffering a big loss after Indian billionaire and former Tata chairman, Cyrus Mistry died in a car crash. He died at the age of 54.

The accident happened on Sunday while Cyrus Mistry traveled to India’s capital Mumbai. According to the police in India’s western Maharastra state, another person also died and two others were injured.

In 2016, Cyrus Mistry got forced out of the company following a backlash due to his poor performance. Following that, the board replaced him with Ratan Tata — the man who Mr. Mistry had himself replaced just four years earlier.

This coup had a lot of mystery surrounding it, sparking a legal battle. However though, to Mistry’s disappointment, India’s top court ruled in favor of Tata.

The company operates in more than 100 countries – offering products including salt, steel and software. It had a revenue of $130bn (£110bn) last year.

At the time of the accident, the former Tata chairman Mr. Mistry and his colleagues were traveling in a Mercedes Benz through the Palghar district.

According to police, the car reportedly hit a divider in the road while crossing a bridge. Mr. Mistry subsequently died at the scene of the car crash.

The crash brought into focus the country’s high number of road accidents, with government data showing that these claimed 150,000 lives in 2021 – an average of 18 per hour.

In separate story earlier reported by NEWSLEXPOINT.com, Madeleine Albright started out as a child refugee from Nazi- and then Soviet-dominated Eastern Europe.

In the end, she rose to become the first female US secretary of state and a mentor to many current and former American statesmen and women. 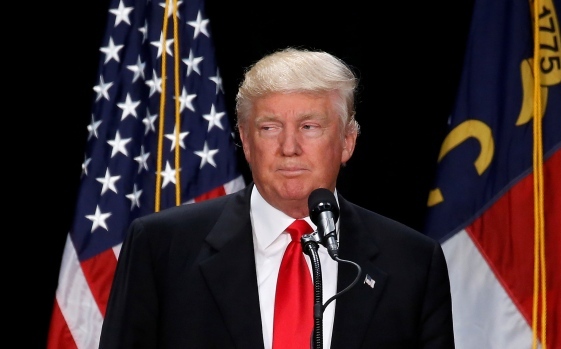