Former Ivory Coast president Laurent Gbagbo is set to return home later today after being acquitted of all war crimes against humanity. His once bitter rival and current president, Alassane Ouattara welcomed him back as a sign or reconciliation.

Gbagbo left the country in 2011 in humiliation after losing the election. He refused to accept the defeat and this sparked off a conflict that ended in his arrest and dispatch to The Hague.

Gbagbo’s return to Ivory Coast will be a key test of stability in the country, the world’s biggest cocoa producer.

He is set to land in economic hub Abidjan at 1545 GMT aboard a commercial flight from Brussels, his home since the International Criminal Court (ICC) acquitted him in a shock decision in 2019. In March 2021, an appeal to reverse the ruling failed and that paved way for Gbagbo’s return.

Gbagbo’s expulsion from the country in 2011 came after 3000 people died in a months-long conflict. His refusal to accept defeat caused all these.

Today, Gbagbo has been recast in the role of statesman. They called him to help national reconciliation after elections last year left scores dead. President Ouattara facilitated the return of Gbagbo, issuing him with a diplomatic passport. Additionally, he promised him rewards and status since he is an ex-president.

Ouattara is letting Gbagbo use the presidential salon at Abidjan airport upon arrival. They set up tents will for dozens of notables to hail his return. From there, he will return to his old 2010 campaign headquarters in Attoban neighborhood.

His motorcade will pass through several areas where they expect crowds of supporters to gather to cheer him on.

Tanzania To Release Covid Guidelines After Being Hit By Third Wave 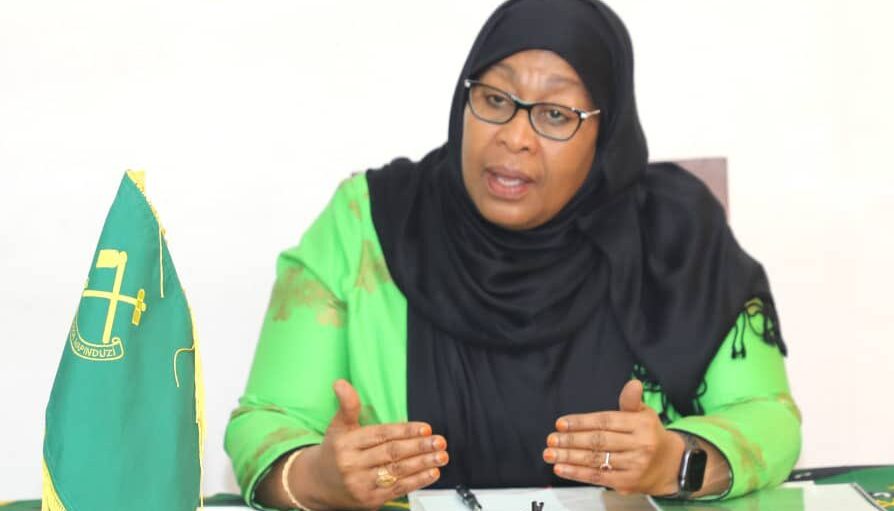 Tanzania To Resume Publishing Covid Statistics After A Year

The government of Tanzania has decided to resume publishing covid statistics after a year. This ...