Posted by: Kyeyune Andrew Jonathan in world news May 1, 2021

NBA superstar and L.A. Lakers’ forward, LeBron James has recently made news for the wrong reasons. Through a letter to NBA Commissioner Adam Silver, the Los Angeles Police Department requested the NBA to investigate LeBron.

The formal investigation will be into a tweet that LeBron sent out in relation to the conviction of former officer Derrek Chauvin.

After his conviction for the murder of George Floyd, a Columbus police officer shot and killed a 16-year-old Ma’khia Bryant. She was apparently trying to stab other teens with a dagger.

LeBron posted a tweet with this officer’s picture and captioned it, ‘’You’re next #ACCOUNTABILITY.’’ The three-time NBA champion later deleted the tweet saying very many people were using it to create more hate.

‘’LeBron sent that tweet out to over 50 million followers to incite violence is basically what that tweet did. No officer wants to take a life, but I’ll tell you one thing, that officer saved a life and he’s a hero,’’ Detective James McBride from the L.A.P.D said.

Since then, the NBA hasn’t responded to any of this.

It is, however, unlikely that the investigation will lead to anyone being detained or anything; especially because LeBron took it upon himself to delete the tweet after the blowback began. Still though, it should be noted that the local LA department has made a decision to get involved.

Hopefully, the two parties put this matter to bed as soon as possible so that LeBron can focus on recovering from his ankle injury. 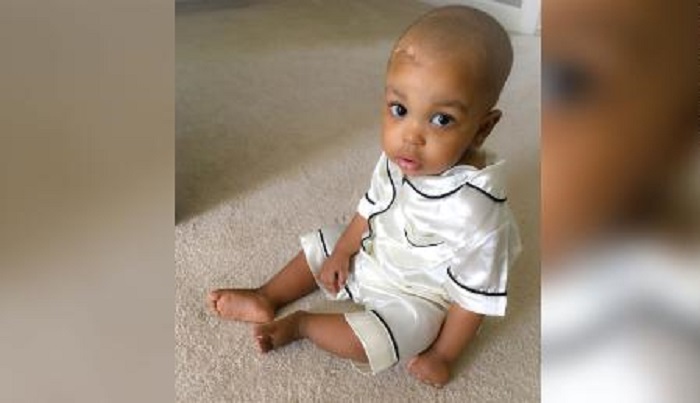 A correspondent at CNN, Rene Marsh recently announced the death of her 2-year-old son via ...