The basketball jersey worn by icon Michael Jordan in the opening game the 1998 NBA Finals has been sold for a record $10.1m.

This price tag is the most a piece of sports memorabilia has ever fetched in history. Auction house Sotheby’s says the item drew “palpable excitement” from sports fans and collectors.

On Thursday, Sotheby’s said the Chicago Bulls jersey attracted a total of 20 bids. Apparently, bidders were eager to own a rarefied piece of history.

“Today’s record-breaking result… solidifies Michael Jordan as the undisputed G.O.A.T, proving his name and incomparable legacy is just as relevant as it was nearly 25 years ago,” Wachter said. G.O.A.T is an acronym for “greatest of all time”.

The jersey outstripped a previous record of $9.28m, paid for a shirt worn by football star Diego Maradona at the 1986 World Cup.

They auctioned the jersey with a June 1998 Sports Illustrated magazine, which features Jordan on the cover.

According to many, Micheal Jordan is regarded as the greatest in the history of basketball. He spent the largest part of his career with the Chicago Bulls. He became a global icon and helped raise the NBA’s profile around the world.

Although the Chicago Bulls lost the opening game of the NBA Finals against Utah Jazz, it won the next three games. Then Utah Jazz took the next game by two points.

In the sixth game, Jordan put the Bulls up 87-86 with just 5.2 seconds left on the clock, and secured his final NBA title. Basketball fans around the world cheered and celebrated this comeback.

The star had won seven scoring titles and led the Chicago Bulls to three straight championships. He abruptly retired from the sport in October 1993, following the murder of his father in North Carolina.

“I have always stressed… that when I lose the sense of motivation and the sense to prove something as a basketball player, it’s time to leave,” Jordan said. 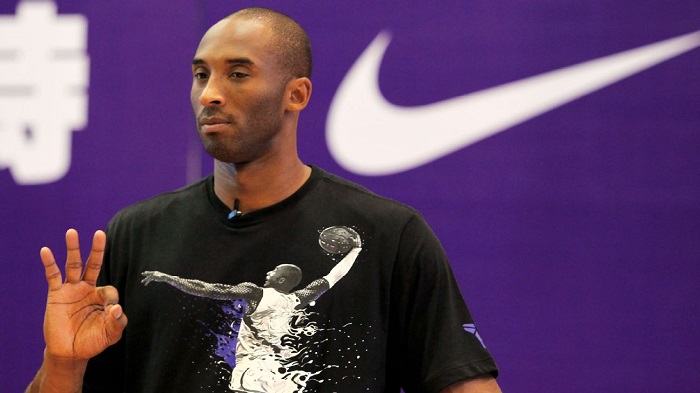 Nike recently confirmed that the show company has finally parted ways with the late NBA ...