“It has been a wonderful and memorable journey for my career from the start till now,” he said in a statement released on Tuesday.

Mwesigwa, who was born in Jinja district and started playing football at the age of six, said he was honoured to have reached “the levels that any young upcoming soccer player would dream to reach”.

He has more than 12 years of experience playing football abroad.

Mwesigwa started playing for the national side in 2003, scoring eight goals in the as many as 78 games he played for the Cranes.

His debut was against Kenya, a game that ended goalless in Khartoum, Sudan.

The same year, Mwesigwa was selected to be a part of the Under-23 Olympics team, in which he opened his goal-scoring account against Angola. His wonder goal was voted Africa’s Goal of the Month of November, 2003.

The 33-year-old captained the national side from 2008 as CECAFA team captain and assistant captain to Ibrahim Sekagya in the senior team, until 2015.

“I would love to play this wonderful game forever, but it is very impossible, for everything will always have a beginning and an end,” Mwesigwa said.

He thanked his fans, doctors, managers, the Government and President Yoweri Museveni “in particular for the continued support he has always rendered to football and sports development in the country”.

Mwesigwa kick-started his career in 2002 with local side SC Villa. He then moved to Icelandic club ÍBV in 2006. He spent the 2010 season with Chinese side Chongqing Lifan, before penning a two-year deal with Kazakhstan Premier League side FC Ordabasy.

In 2015, Mwesigwa played for Yenicami Ağdelen in the KTFF Süper Lig (in Cyprus), before leaving in January 2016.

The defender then made 23 league appearances with Sài Gòn FC in Vietnam, before wrapping up his club football on trial at former club FC Ordabasy. 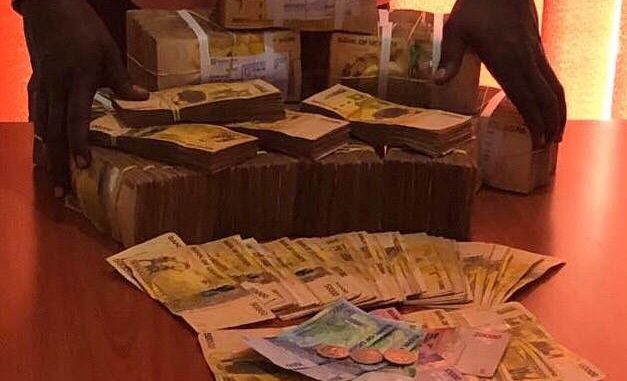