Pia Pounds Apologises To Fans Over Her Nudity Personality On Stage

Big talent musician, Pia Pounds is among the most beautiful and sexiest female artistes in Uganda though her music career is still in swings.

Indeed the “Delicious” musician seemed to be promising in the music industry, but actually her body sells more than music. This has enabled her to survive in the competitive industry for years without any reasonable hit song.

Some time back, the Big Talent musician Pia Pounds happened to perform at one of the big events in Kampala, but shockingly, she came on stage wearing nude pants that revealed out her inner body parts, thus causing a lot of the tragedy and commotion among revelers.

Pia Pounds was trying to imitate Beyonce like dance moves which caused her knickers to loosen, giving her fans a high-definition of her middle privacy. While defending herself, she seemed to be unaware of what happened but later admitted after seeing the clip.

This is not the first female artiste to fall a victim, but singers like Cindy, Sheebah, Spice Diana also went through the same of late. 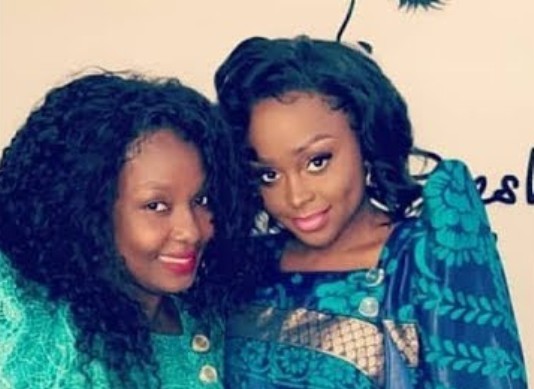 Rema Namakula and Namulondo Evelyn are said to have been tight friends for years and ...