NBS Journalist, Samson Kasumba has come out to commend the Speaker of Parliament’s dress code. According to him, Anita Among dresses up to her job, unlike many people.

Since yesterday, he has been praising her and the consistency in her good appearance.

“When you are a public figure, invest time and money in finding people who will make you look sharp and elegant. Many people underestimate the power of getting appearance right. @AnitahAmong, The Rt. Hon. Speaker is on top of her game. It is clear this is not an accident. Bravo…”

“Dress right, then walk with some authority, confidence and a swagger. Because we have become a nation that does not care about small details, those who invest time in them stand out. Madam Speaker, get the job done Osirike. How I miss Keturah Kamugasa. She knew these things,” Samson added.

He says he is well known for dressing up to the game, so, commending the Speaker shouldn’t call for alarm.

Meanwhile, he advised people to always endeavor to look good because it adds a lot to a personality.

According to him, it doesn’t have to be luxurious but the effort is also enough to show someone cares how they look. 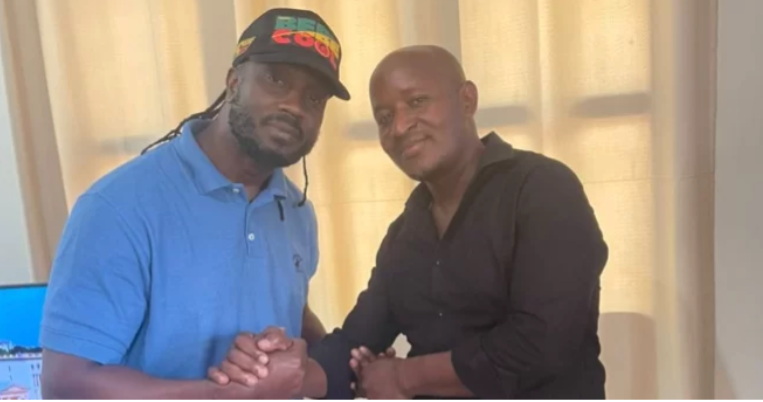 It seems keeping grudges is not a thing singer Big Size Bebe Cool is accustomed ...