On Wednesday, a suspect expressed happiness after a Mombasa Principal Magistrate gave him a set of new clothes.

This happened after the suspect, Richard Christopher Odhiambo, showed up in court wearing tattered clothes.

When asked, he told the magistrate that he had not received a prison uniform yet as his case had only been nearing the sentencing phase.

Touched by this, Principal Magistrate Vincent Adet then decided to buy new clothes for the suspect. Mr. Odhiambo faces charges of defilement. During the Wednesday proceedings, Odhiambo wore a tattered shirt and a pair of shorts.

In a similar scenario, the same magistrate stopped court proceedings to fundraise for a couple charged with stealing a bale of wheat flour. When he donated Ksh1,000, it forced members present in the courtroom to contribute for the couple.

Everyone present including the court staff positively responded to the call and made their contributions.

The couple had been charged with stealing contrary to section 268 (1) as read with section 275 of the penal code. They said they only stole so that they could take care of their children.

The wife confessed that her husband called her asking her to carry the bale after a long day of work. She added that they did that to feed their children.

“On humanitarian grounds, especially for the first accused person, I have considered the circumstances under which the offense was committed. I sympathize with her situation, with three kids under her care and no source of income, and I’m of the view that let’s buy her a bale of wheat flour and some meat for today,” the judge stated at the time. 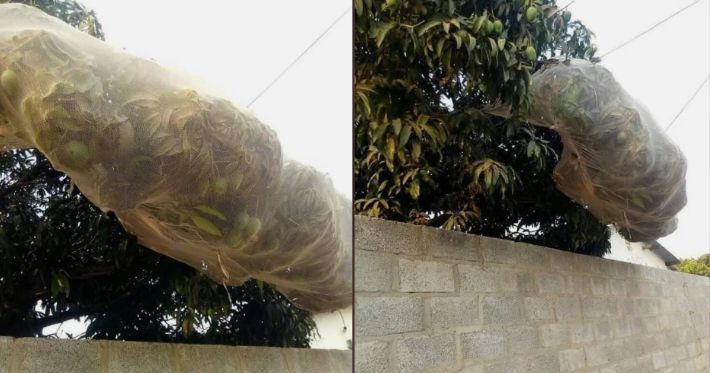