Elon Musk has taken a bold move to cement his control over Twitter by dissolving the social media’s board of directors. Musk will be the company’s chief executive after he purchased it last week ending months of back and forth over the $44bn deal.

He has moved real quick to mark his territory with Twitter, a move commonly used by politicians and journalists around the world.

The reforms he is contemplating include changes to how Twitter verifies accounts, as well as job cuts. Apparently, a first round of cuts is being discussed and could potentially affect 25% of the company’s staff.

Top executives have already been removed, as Mr. Musk brings in high-profile allies to the company. According to a filing on Monday, Elon Musk became the sole director of Twitter.

The nine ousted directors include former chairman of the board Bret Taylor and former chief executive Parag Agrawal.

Baroness Martha Lane Fox is the current president of the British Chambers of Commerce. She is also among the board members to be removed under the merger agreement. She declined to give a comment when approached by reporters.

US media reports have shown that Mr Agrawal, the company’s chief executive is no longer part of the company. Together with Mr. Agrawal, Ned Segal, the chief financial officer is also not part of Twitter anymore.

Mr Agrawal and Mr Segal were escorted out of Twitter’s San Francisco headquarters after the deal closed, the Reuters news agency reported. 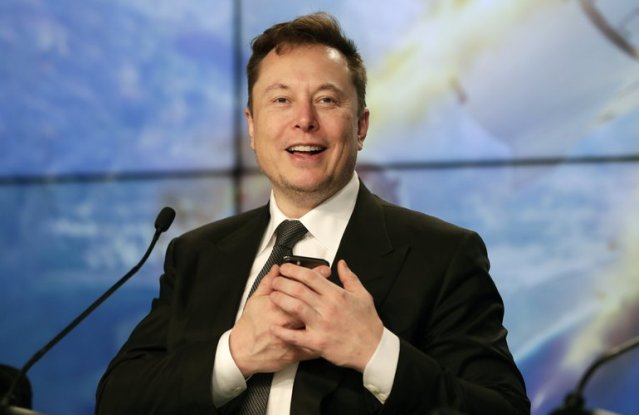