Serious operations took place in the districts like Kyenjojo, Bushenyi, Mbarara, Kiruhura, Kazo, Rukungiri and more. This was done basically to avoid such illegal acts that had become a problem in the society.

The Suspects were found with 1000 liters of counterfeit tick burn, 1600 Tick Burn stickers, DD Force, empty boxes of Boom Super 1000 EC Fumigant and many other equipments.

The head of Veterinary Department National Drug Authority in Mbarara, Dr. Jeanne Muhindo said that several complaints from farmers in Kyenjojo who milk cows and eventually die over fake drugs.

The people who were caught were good at producing fake pesticides for spraying bedbugs, cockroaches and it has affected many people’s animals.

NDA 2020-02-20
Mayanja Yasin
Loading...
Previous: Posha, Upcoming Singer Signed Under Former Goodlyfe’s Manager
Next: Could It Be Pressure? Rema Namakula To Stage Another Concert In March 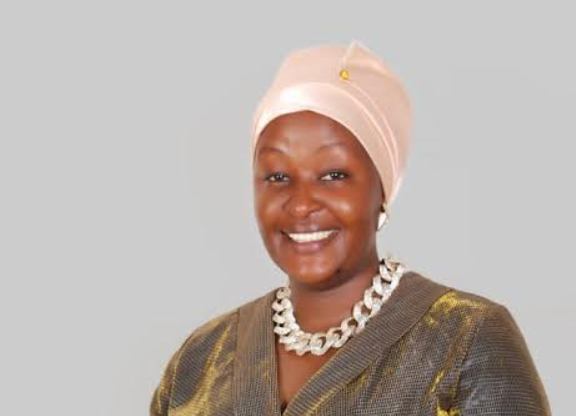 The political tides are starting to take shape in the country, and most of the ...